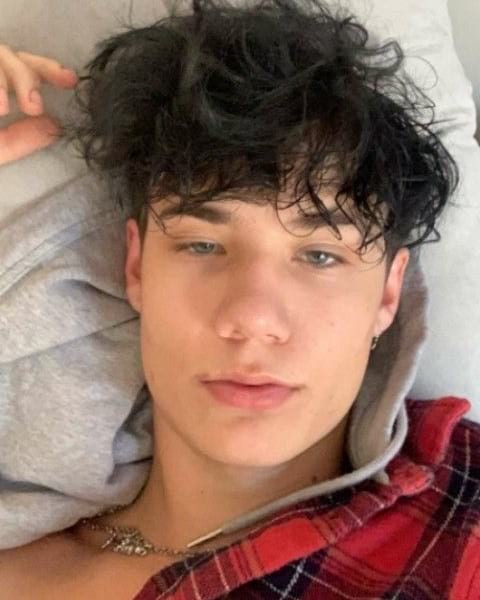 He joined the social media platform TikTok in 2019. Over the course of a few months, he gained millions of followers on the app.

His music career began with his first debut single “Comatose” in February 2020. In the same year, Jaden released singles like, “Angels & Demons”, “So What” and “Pray”. He signed into a global co-publishing agreement with Warner Chappell Music in October 2020. And launched a collaboration song, titled “Tonight”. In 2020, Jaden was also nominated for Push Performance of the Year at MTV Video Music Awards.

He collaborated on a dance video with Anthony Reeves, set to a song by Megan Thee Stallion.