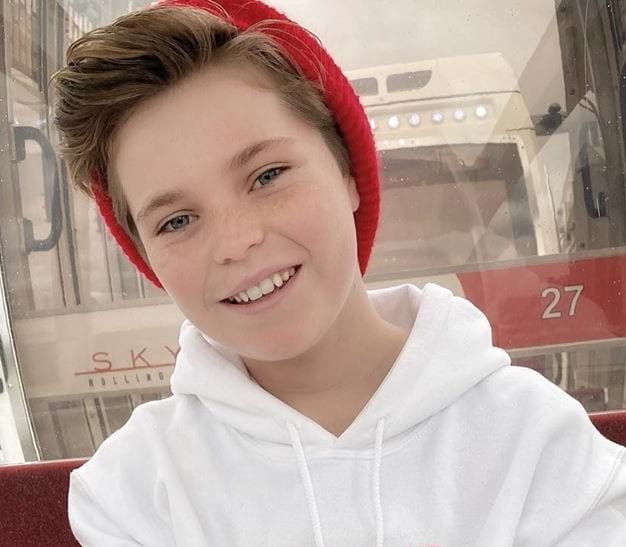 American TV Actor, Model, YouTuber, and Instagram Star Hayden Haas earned fame by appearing in several shows. He gained millions of fans from all over the world. More than 425k people follow him on Instagram. He joined on Twitter in July 2014, where around five thousand fans follow him. Hayden is also popular on his Twitter & other social networking sites.

Besides his starring career, he plays for the Mamba Sports Academy All-Stars Team in October 2018.

His TV show debut started in the TV series ‘Car Jumper’ in 2013. Later, Hayden also was seen many TV series like, ‘Adam Ruins Everything, ‘Piperazzi’, and ‘Shameless’. The American actor played roles in short films, ‘Bound for Greatness’, ‘Super Fly’, ‘Chasing Hayes’, etc. On May 18, 2018, Hayden joined his YouTube channel, where he uploads Challenges, Pranks, Vlogs videos. He has been reached 511K subscribers within a few years.

Hayden Haas was born on July 31, 2007, in the United States. He grew up with his parents & younger brother Harlo Haas who is also an actor and Instagram star.