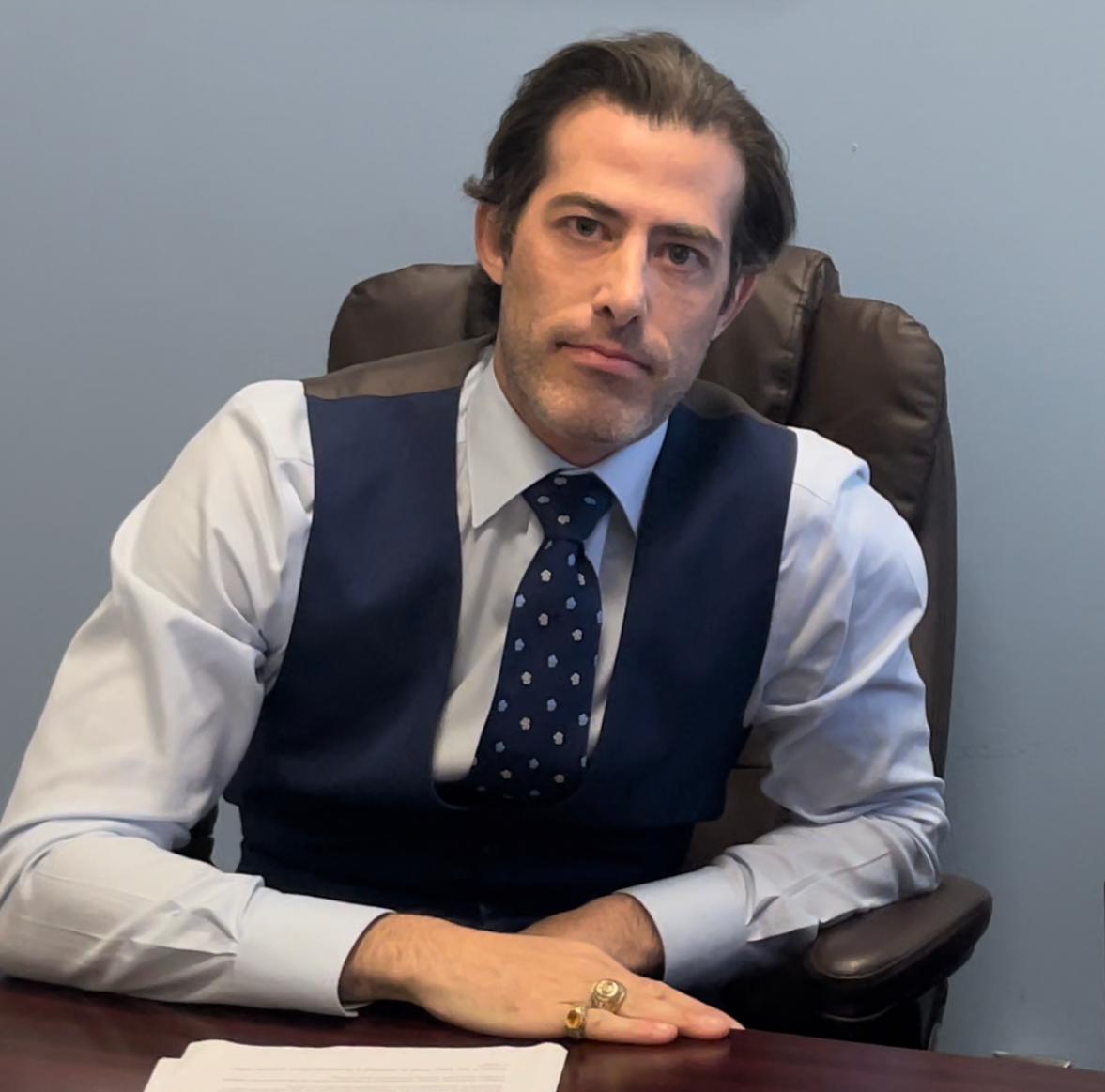 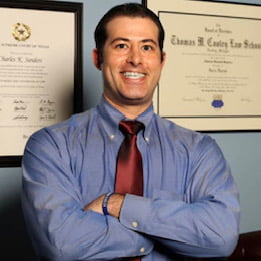 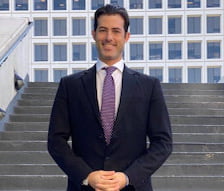 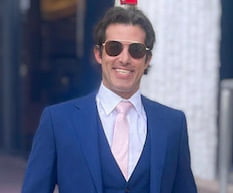 After observing and gathering experiences in the personal injury business at a young age. He started his career in the industry as an insurance adjuster and claims counsel for numerous insurance companies.

Currently, Charles is one of the few Social media defamation lawyers in Texas and throughout the US. He has over 40 state insurance adjuster licenses. Charles also gained fame most recently went on the reality TV show “below deck sailing yacht” with his wife, and mother-in-law Cindy rose.

Charles “Chuck” Sanders was born on May 24, 1982, in Brooklyn, New York, USA. He grew up with his parents Elizabeth Novy and Murray Novy. Charles married a former bachelor legend and reality tv star Erica Rose on April 12, 2017, and welcomed their girl Aspen Rose Sanders. He is also the proud step-father of Holland Rose Madeleine Gentry. Charles’s Brothers-in-law: Ben Rose is a lawyer in Colorado and Dr. Robert Cates is an orthopedic surgeon at mayo clinic in Minnesota.

He completed his graduation with a Bachelor of Arts, (major: In Theater) at Texas A&M University in 2004. After finishing his Rice University (2005-2008), Charles enrolled at Thomas M. Cooley Law School in 2011 for pursuing a career in Law.

Charles “Chuck” Sanders enjoys watching sports, cooking on his BBQ, and spending time with his wife and two daughters, Holland and Aspen in his free time.