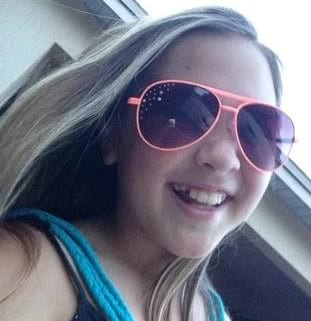 American TikTik star, actress, and social media influencer Ella Schnacky gained a lot of fanbase profiles on social networking sites. She has been reached more than one million fans by posting pranks, skits, and other comic videos.

She began her acting career at the age of four in a production of “The Wizard of Oz”. Where she played the role of a ballerina munchkin.

Ella Schnacky was born on July 29, 2004, in Orlando, United States. She grew up with her American parents and completed her local school in the United States. Ella has two sisters named Allie and Noelle and two older brothers named Colby Schnacky and Noah Schnacky.