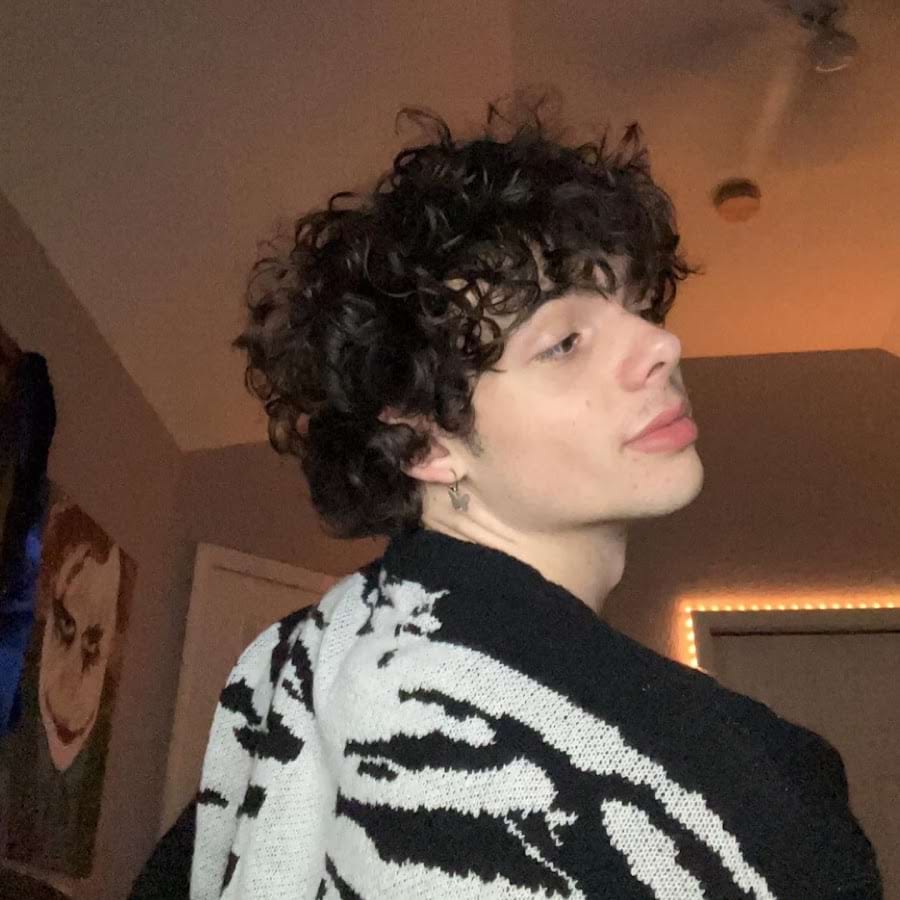 Michigan-based TikTok Star Christian Hitchcock gained a huge fan following on social media by posting lip-sync performances on his @christiansbanned account where more than 1.4 million fans follow him. He also gathered a hefty amount of fans on other social networking platforms including his Instagram profile.

As he started her TikTok account with the name of Christian banned, his fan following also found him on social media through the name. His debut TikTok video is set to music made famous by American famous R&B singer Ginuwine.

Although Christian created his YouTube channel in January 2022, he did not upload so many videos except short videos. He made many contents collaborating with his girlfriend Cora Tilley including a family reunion titled video which gained huge responses on his channel.

Christian Hitchcock was born on April 27, 2004, in Michigan, USA. He grew up with his family and completed his early education at a local high school. Christian dated American TikTok Star Cora Tilley who also gained massive fans by posting daily life vlogs collaborating with her friends.