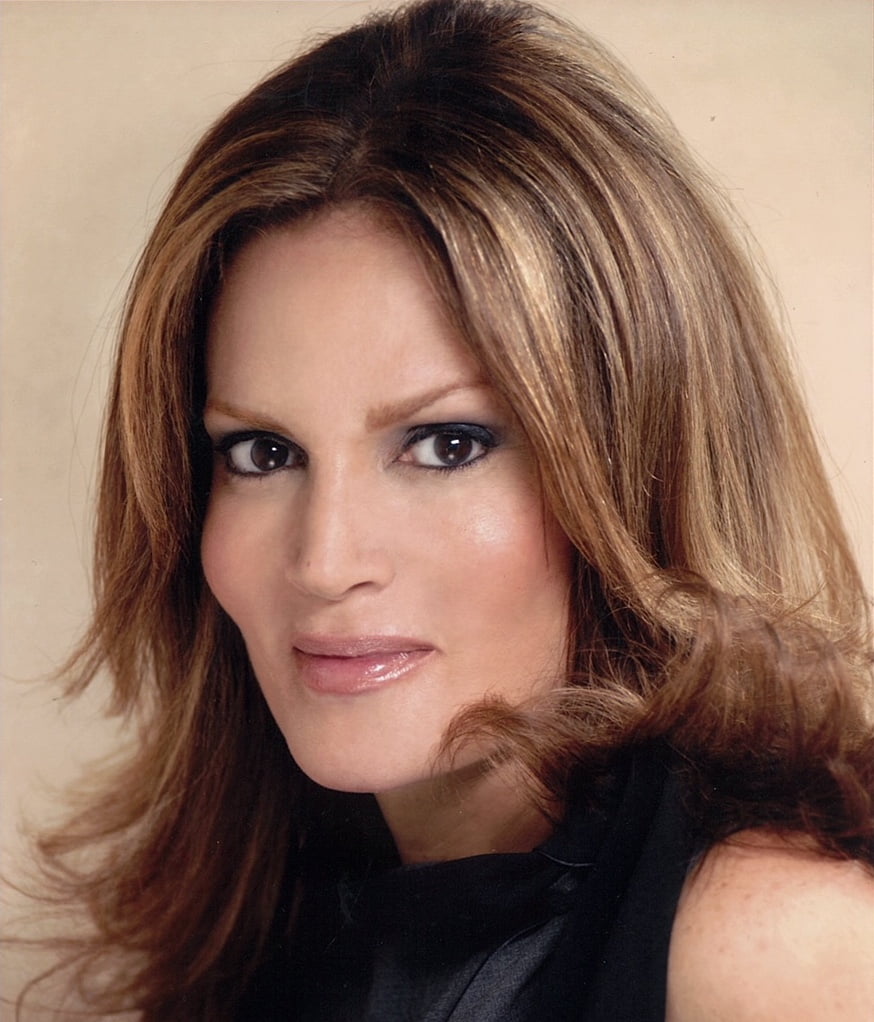 Cheryl Aiello was born on April 1, 1979, in Baltimore, Maryland, United States. She is an American Actress.

Cheryl Aiello is an American talented and expressive actress and singer, equally at home in plays, musicals, television, and film. She made her network television debut opposite Charles Keating in the NBC daytime drama series, “Another World”, in a recurring role, although she considers herself first and foremost, a stage actress. Cheryl has worked at fine Equity Theatres and has more than 100 representative theatrical roles in her body of work.

She completed her graduation from the University of Maryland with a BA in Theatre, receiving a General Honors Program citation on her diploma.