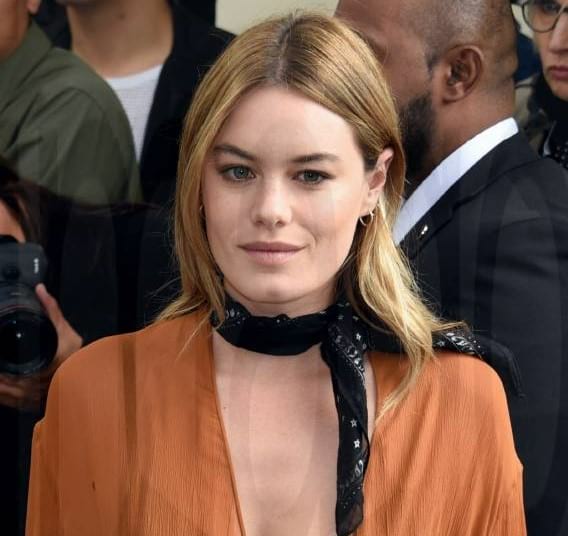 She spent her childhood between France, New York, and California.

While studying at university, Camille became the face of Chloé. She has also appeared in lots of famous magazines. The model featured on Vogue Paris, Marie Claire Italia, Madame Figaro, Vogue España, and Elle France. In 2016, Camille Rowe appeared on the cover of Playboy magazine.

She was born in Paris to an American model mother and a French businessman father.

She had a relationship with Harry Styles. Camille was the inspiration for Harry’s album Fine Line (2019).