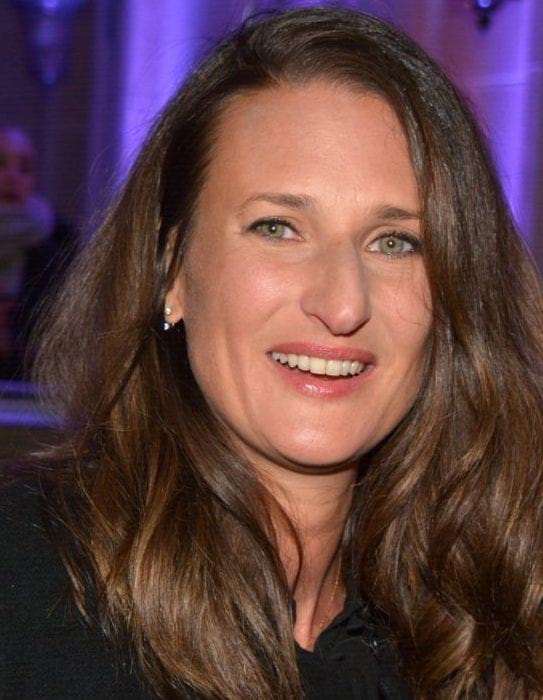 Camille Cottin is a famous French actress and comedian. Cottin’s international recognition grew with the role of Andréa Martel in the France 2 drama series Call My Agent! She was born in France capital city Paris on 1 December 1978.

She come from Paris, but spent her teenage years in London, where she doing a job in high school as English teacher. At the same time, she took classes at a theatre and dramatic art school. She played small roles in many films and television series with the company “Théâtre du Voyageur”. In 2009, she joined the “Troupe à Palmade”.

In 2013, Camille Cottin played the main role in Connasse on Canal+ produced by Silex Films. Camille later appeared in the film based on the series titled The Parisian Bitch, Princess of Hearts, released in 2015.

In 2015, she played the lead role of agent Andréa Martel in a television series Call My Agent!. Then In 2016, Cottin appeared in Allied, In the Shadow of Iris and The Fabulous Patars.

She is the daughter of the artist Gilles Cottin. She married an architect in 2005 and they have two children: a son Léon was born in 2009. and a daughter Anna Paloma was born in 2015. Her great-great-grandfather was historian Paul Cottin, former director of Bibliotheque de l’Arsenal.