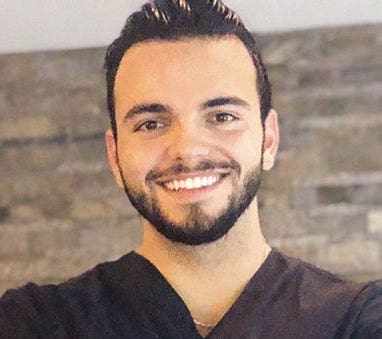 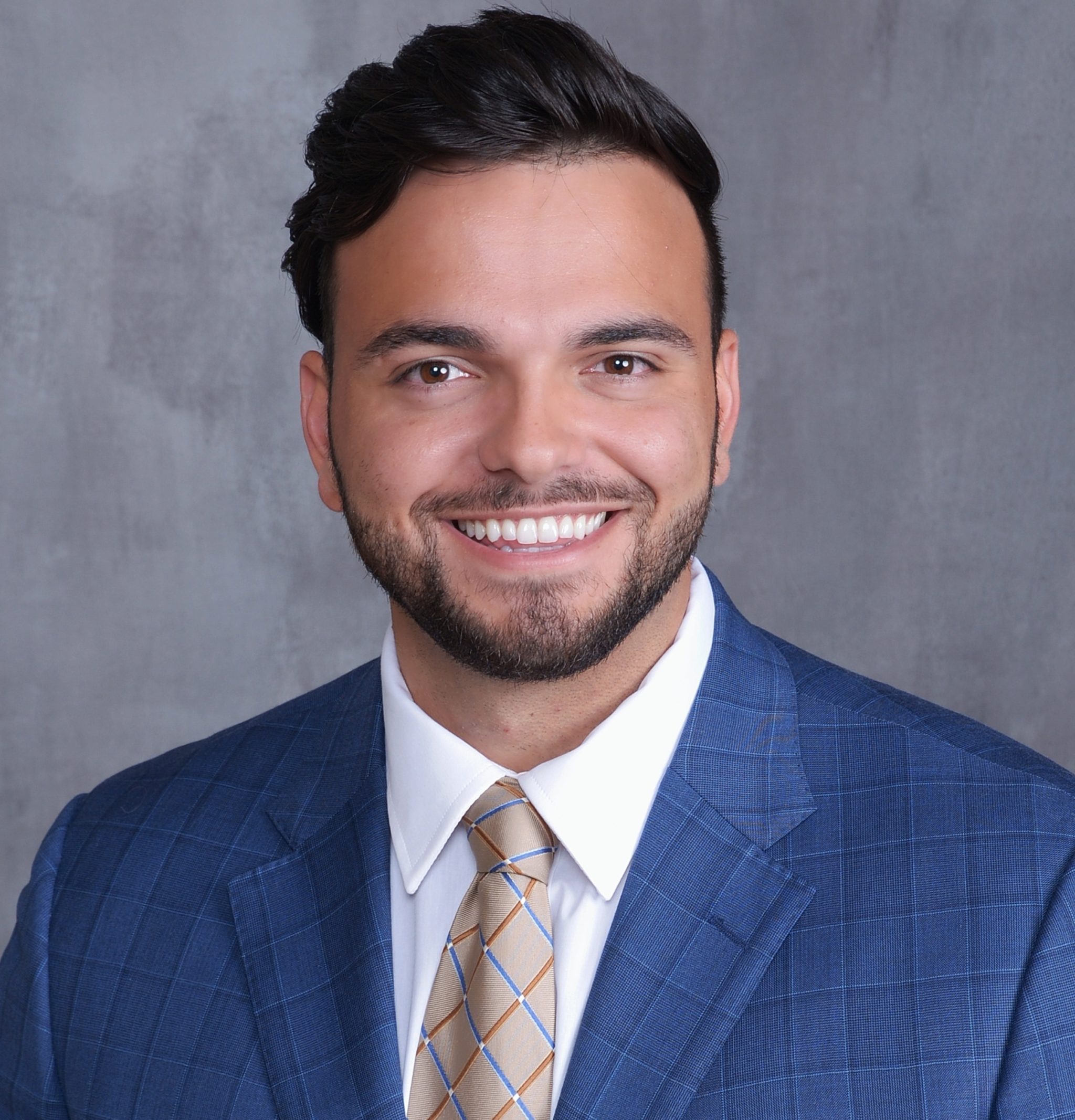 Cameron Ghassemi was born on April 7th, 1996 in Ridgewood, New Jersey, United States. He is an American Entrepreneur, Business Owner, and Medical Student.

American Internet Celebrity Cameron Ghassemi spent his childhood in New Jersey and moved upstate to New York in 2018. Ghassemi will be a licensed physician in May of 2022. His father is a cardiovascular physician, and his grandfather was a family medicine physician for over 50 years. His mother is a licensed cosmetologist. He has a twin sister, and she is pursuing a bachelor’s degree in accounting.

Over time Ghassemi has also gathered a sizeable Tiktok following with his comedy skits, dance videos, medical and fitness advice. His TikTok is verified with over 365,000 followers. He is commonly known for his personal training company called, Fitlifeadvice.

Ghassemi is a certified personal trainer through the National Academy of Sports Medicine. He became certified in May 2015. Ghassemi created his online personal training company later that year called Fitlifeadvice. For Ghassemi, helping others is a calling. He is 100% dedicated to healing the whole person because he knows first-hand that one aspect of the body affects another. Ghassemi says the following about his business, “My company integrates the perspective of a personal trainer and a medical student. I talk about the benefits of holistic health, mental, physical, emotional, and spiritual well-being.

Cameron Ghassemi received his B.S in Neuroscience from Muhlenberg College. In 2018 Ghassemi won the Louis J. Jacobs Pre-Medical Prize, and currently, he is a 4th-year medical student at Touro College of Osteopathic Medicine in Middletown, New York. Ghassemi will become a licensed physician in 2022.