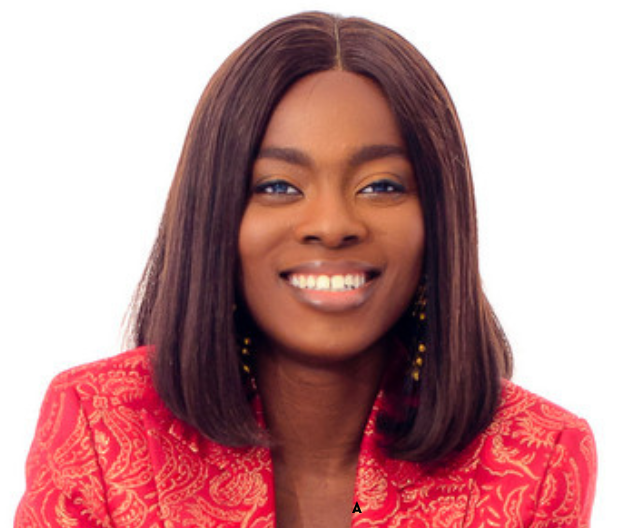 Bolu Essien, (born February 17, 1991) credited professionally as Bolu Essien, is a Nigerian actress, writer, director, producer and marketing expert. Bolu made her big-screen debut as an actor in 2010 on the Mount Zion TV drama, Dying with the King. Her outstanding performance as a young doctor who was to be buried with a dead king in this TV drama paved the way for what became the new peak in her acting career.

Bolu Essien was born in Ibadan, the Oyo state capital. Her parents were working professionals and this caused them to move a lot, a development that saw Bolu live in different cities including Ibadan, Benin City and eventually Lagos where she spent most of her formative years.

She attended OLASS (Our Lady of Apostle Secondary School) Ijebu Ode and Bowen University, Owo Osun State, where she obtained a Bachelors in Mass Communication. Bolu served as the President of Press Club Year 06/07 in her Final year of Secondary School, a club focused on building the confidence of teenagers through debating, journalism and communication. During her time in Bowen University, Bolu Essien was also an active member of the school’s Drama Troupe.

After playing a lead role in the Mount Zion TV drama, Broken Bridges, Bolu took a break from acting and made a foray into the world of advertising.

With over a decade’s worth of experience, she currently seats at the helm of marketing affairs at Mondelez International where she works as the Head of Consumer Experience & Media for the West African Market.

During her time at Mondelez, she has won the Brandcom’s Candy Brand of the Year, and Cocoa Beverage Brand of the Year Awards based on campaigns and media executions in 2021, received the Manager’s Award for 2021 Mondelez (Consumer Experience), and Mondelez Bravo Recognition in 2021 & 2022. Bolu was also listed as Top40Under40 Female Marketing Professionals in Nigeria.

Bolu is a digital marketing trainer at the esteemed Simon Page College of Marketing. She kicked-off her marketing career in 2013 as a Social Media Manager at Terragon Group, a Nigerian based data-driven marketing agency. She grew in rank and took on greater responsibilities as Account Executive, Senior Account Manager and finally became the Head of Digital Marketing in August of 2017.

In 2021, Bolu was credited on the annual Brand Communicator ‘40 Under 40’ Women in Marketing and Communication list.

In February 2020, she was listed among Avance Media’s top 100 Most Influential Young Nigerians. According the Avance, she was featured alongside other influential young Nigerians for “contributing, in diverse ways, towards the nation building and helping young people maximise their potentials”.