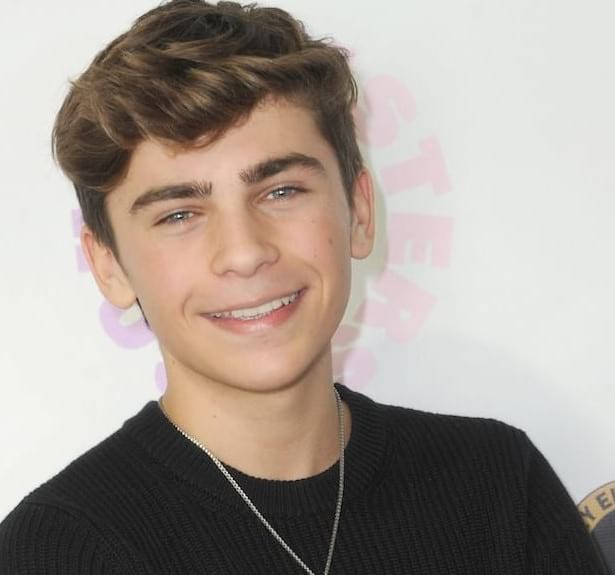 American actor Ayden Mekus is a popular model, YouTuber, dancer, and as well as a social media influencer. He has a huge fanbase profile on social media platforms. More than 989k people follow him on Instagram. His TikTok account has been reached 6.5M Fans with 84.6M Likes. Ayden created his Twitter account in January 2018, where he also has a lot of fan following.

As a short films actor, he began his acting career with successful short films, The Lilac Thief and Chocolate Chip Cookie in 2018.

Ayden joined his self-named Youtube channel on November 8, 2017, where he uploads interesting pranks and challenging videos. His reaction video, “Evil Foster Parent Mean To Small Child REACTING to Dhar Mann” is one of his topped views videos. Besides his Youtube career, American actor made his fame as a supporting role in Utensils in August 2018. He also performed as a dancer in Winter Wonderland and Dance Variety Showcase in San Diego.

Ayden Mekus was born on August 2, 2005, in Coronado, California, United States. He was brought up in an American family, to his mother Maria & father Larry. They often appear in his Instagram photos. Before being in a relationship with Symonne Harrison, Ayden dated Jaime Adler.