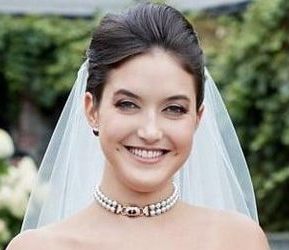 Since starting, Alaia has pursued a successful modeling career. She worked with several modeling agencies, such as State Management in New York and VNY Models in America as a whole. Her collaboration with famous brand Calvin Klein also helped her to be a model.