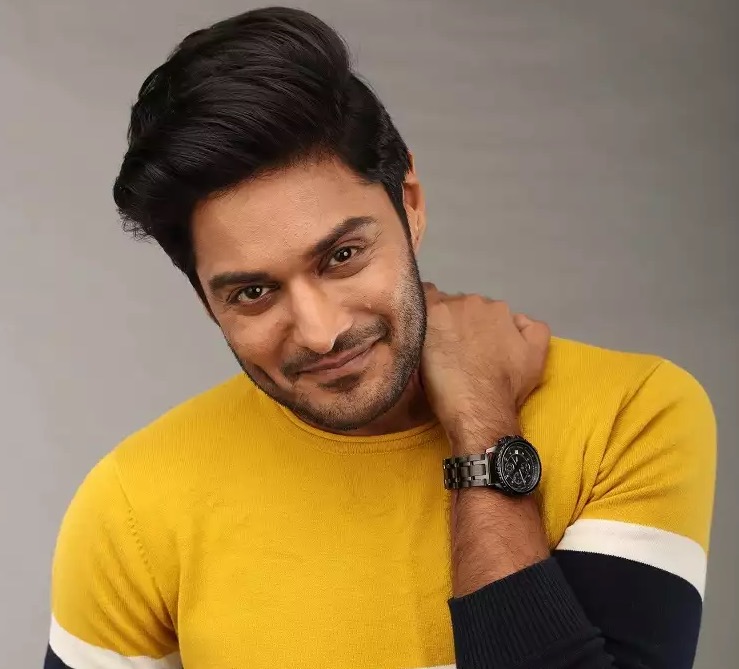 Aberaam Varma (born on 3 February, 1989) is an Indian model, actor, writer and philanthropist who has prominently worked in Telugu cinema. Known for winning the Mr. Andhra Pradesh pageant in 2013, he made his acting debut with Hora Hori (2015) as an antagonist. His performances in films like Manu, Eakam and Neetho are acclaimed by critics.

Aberaam Varma was raised in Hyderabad. He did his Masters in Management in Florida State University. He pursued theatre arts after graduation, and started out as a model. Aberaam gained recognition after winning the Mr. Andhra Pradesh pageant in 2013.

He shot to fame with Manu (2018), which is the highest- and fastest-crowd funded film in Telugu cinema. Although the film failed at the box office, it earned him good recognition. His next movie ‘Raahu’ gained attention when the song ‘Emo emo emo’ sung by Sid Sriram went on to become one of the most viewed Telugu songs in 2020 on YouTube.