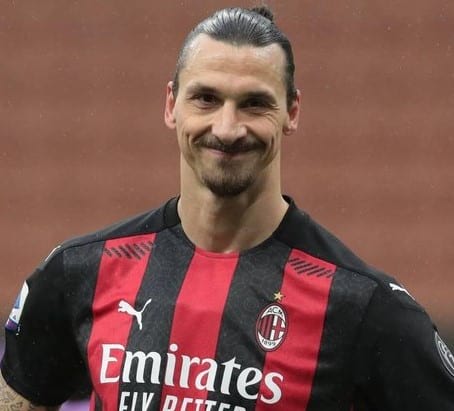 Zlatan Ibrahimović is a Swedish professional footballer who is considered one of the technical strikers in the world. He plays for Serie A club AC Milan and the Sweden national team. Ibrahimović is one of the most decorated and artistic footballers with lots of humorous sense.

Ibrahimović began his AC Milan club journey in 2011. He completed the season as Serie A top goalscorer with 28 goals in 32 matches. Then, he joined Paris Saint-Germain for 180 million. His long journey started with the club On 17 July 2012. Zlatan made his successful career with the club. Since 2012–2016, he appeared in 122 matches and scored 113 goals for PSG.

He made his national team debut for Sweden against the Faroe Islands at Tipshallen on 31 January 2001. Until 2021, Zlatan appeared in 119 matches with 62 goals.