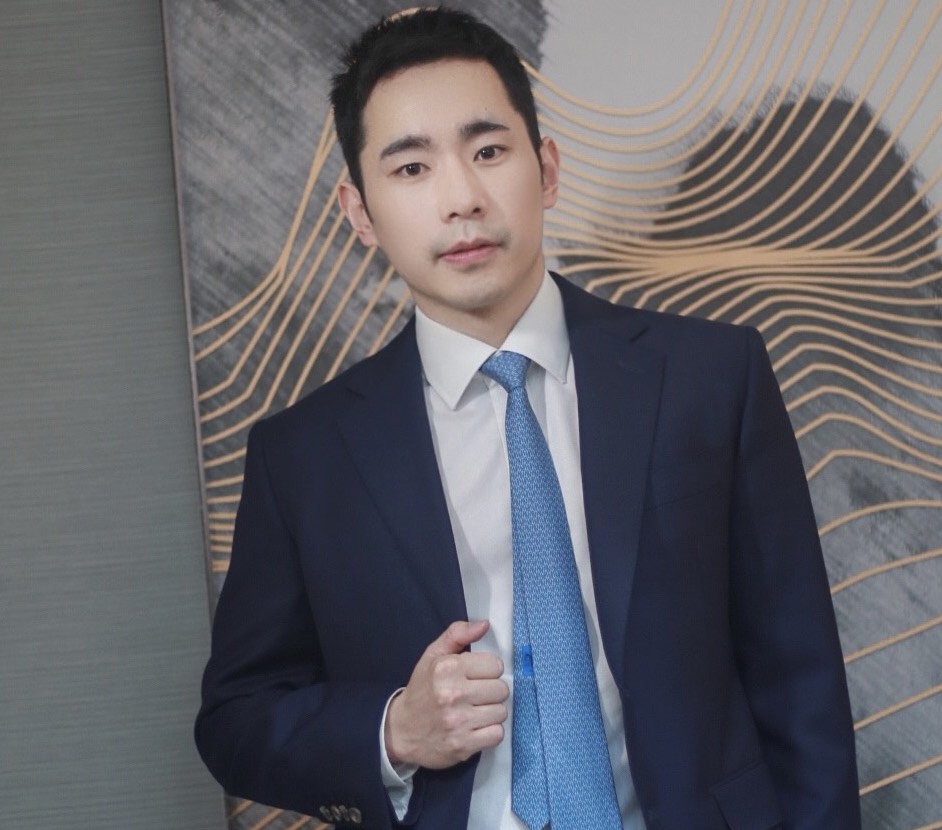 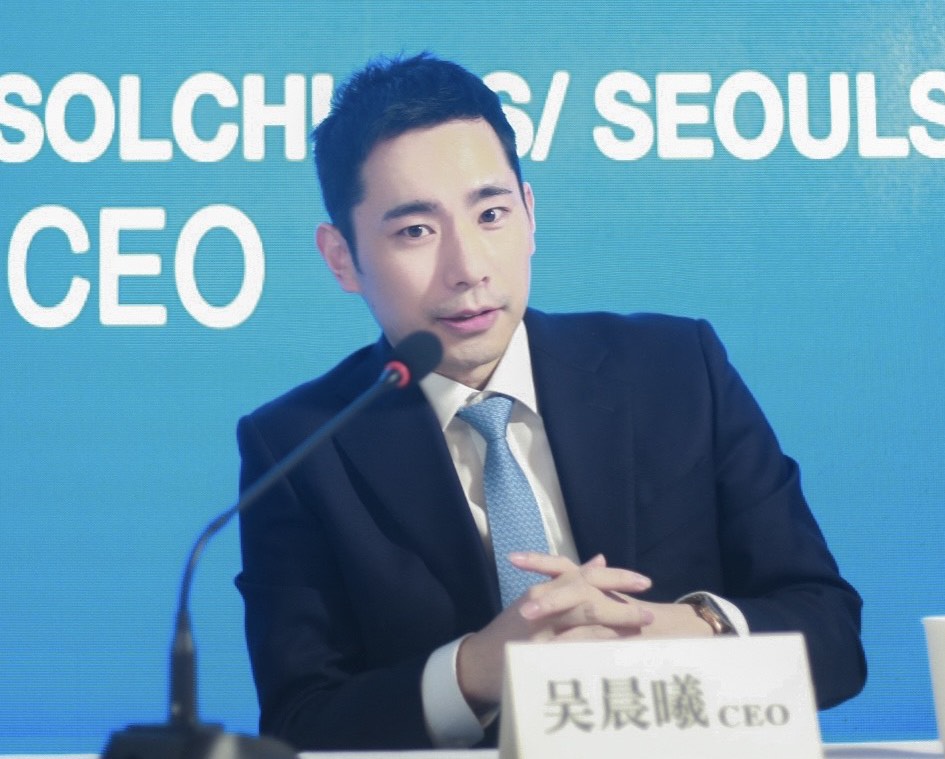 William Wu is popularly known as the Hong Kong-based Gaming Entrepreneur. He is the Founder and CEO of Catheon Gaming & SolChicks. William also rose his fame SeoulStars and other GameFi projects. Previously, he was an investment professional and collaborated with various companies & projects. Moreover, William gained a huge fanbase profile on social sites consisting of Facebook, Instagram, Twitter & Professional Linkedin.

His SolChick NFT projects, a play-to-earn blockchain gaming company has been reached $77 Million in 6 Months since September 2021.

William started his career at McKinsey & Company in London in 2015. After graduation, he consulted 10+ large corporations and governments globally on corporate finance and received the highest-tier “distinctive” ranking. William Wu worked on several projects including a $1B cost restructuring for a blue-chip mining company.

He was the Vice President at Oaktree Capital from 2017 to 2021. Where William focused on investing across the fintech, retail, and industrial industries in Hong Kong and Australia.

William Wu was born on September 26, 1993, in Sydney, Australia. He grew up with his parents and completed his early education in Australia. Currently, William used to lives in Hong Kong and runs his gaming and other projects.