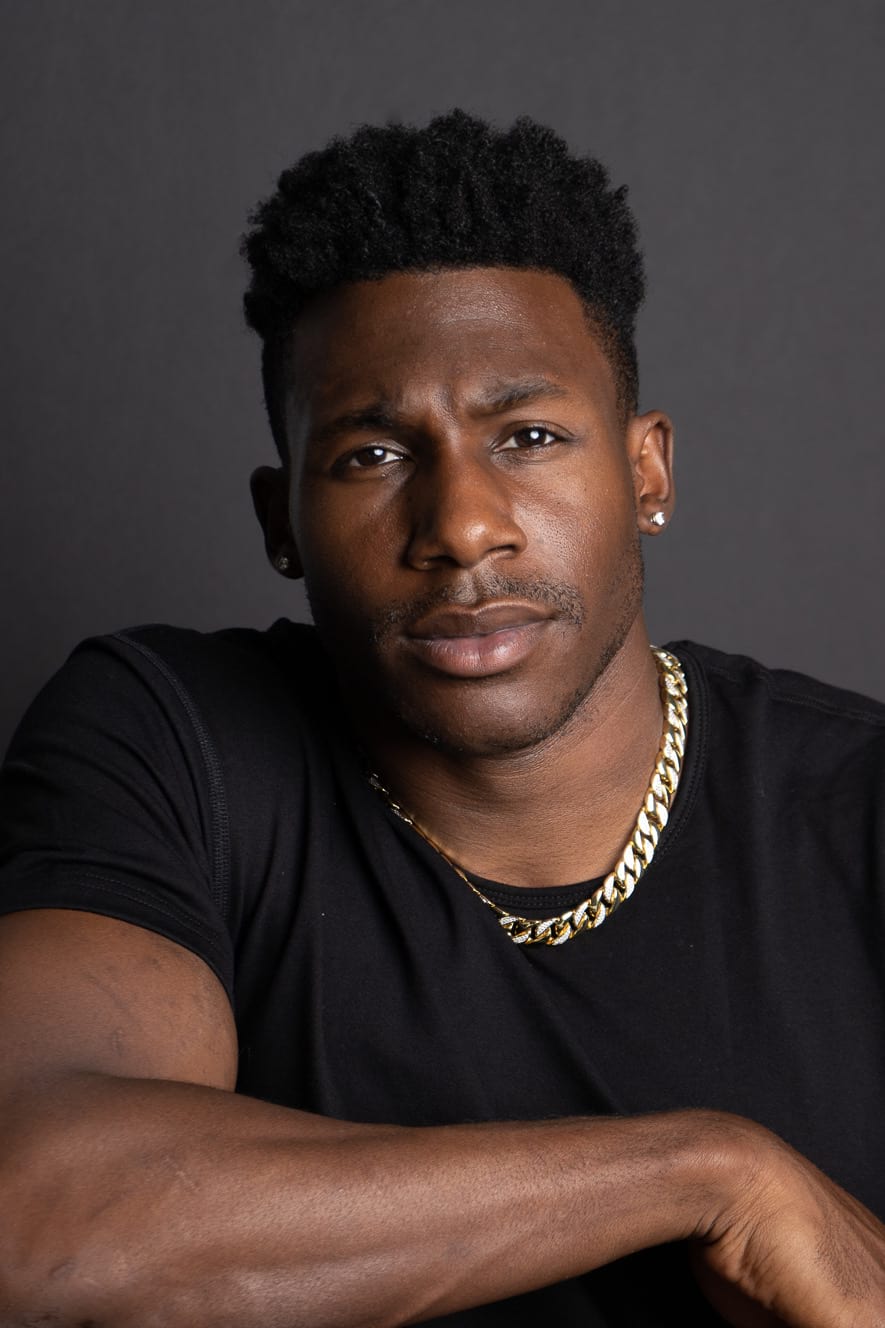 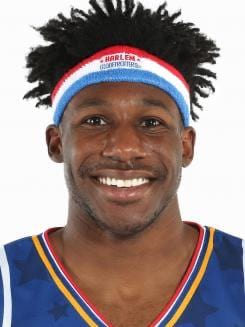 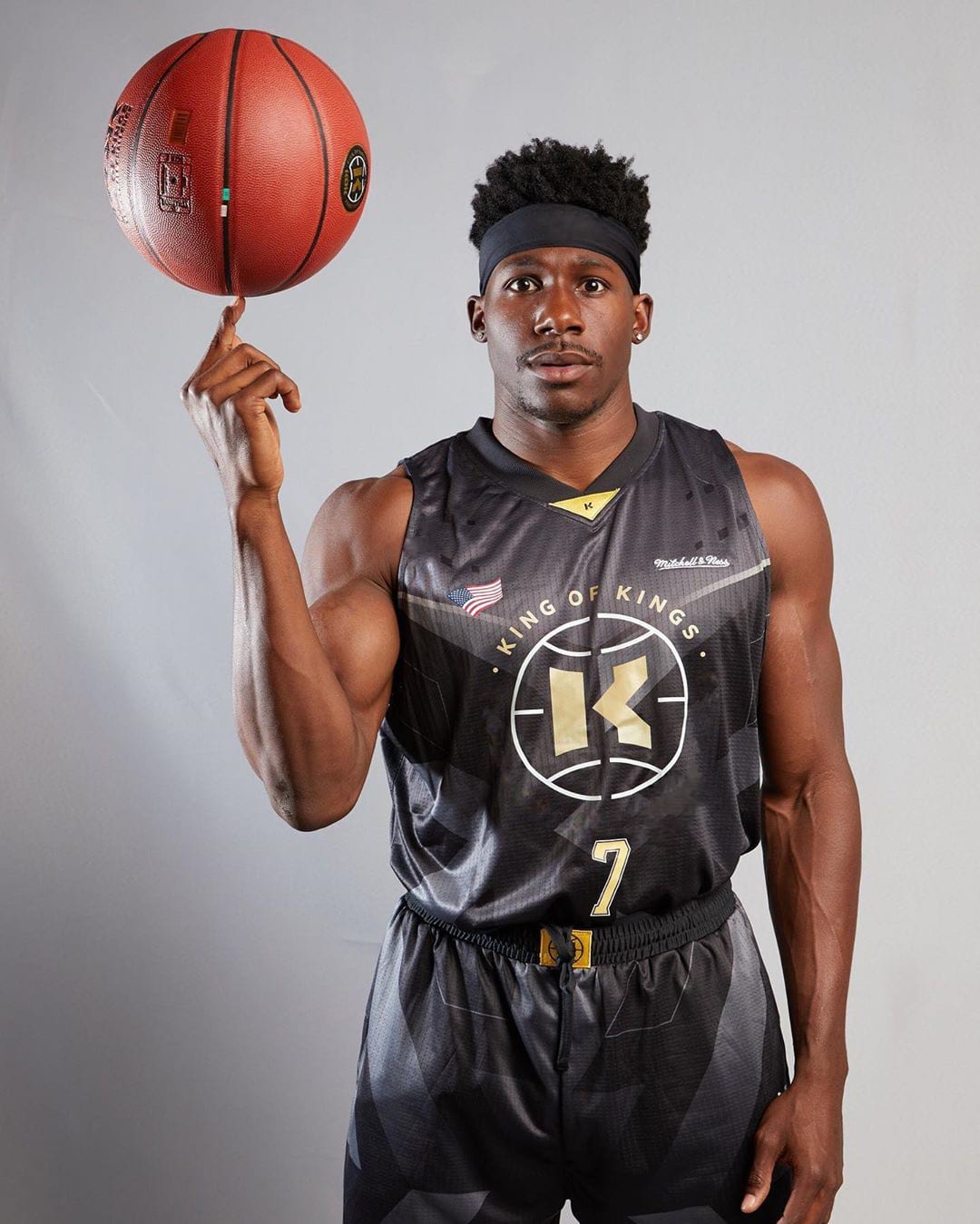 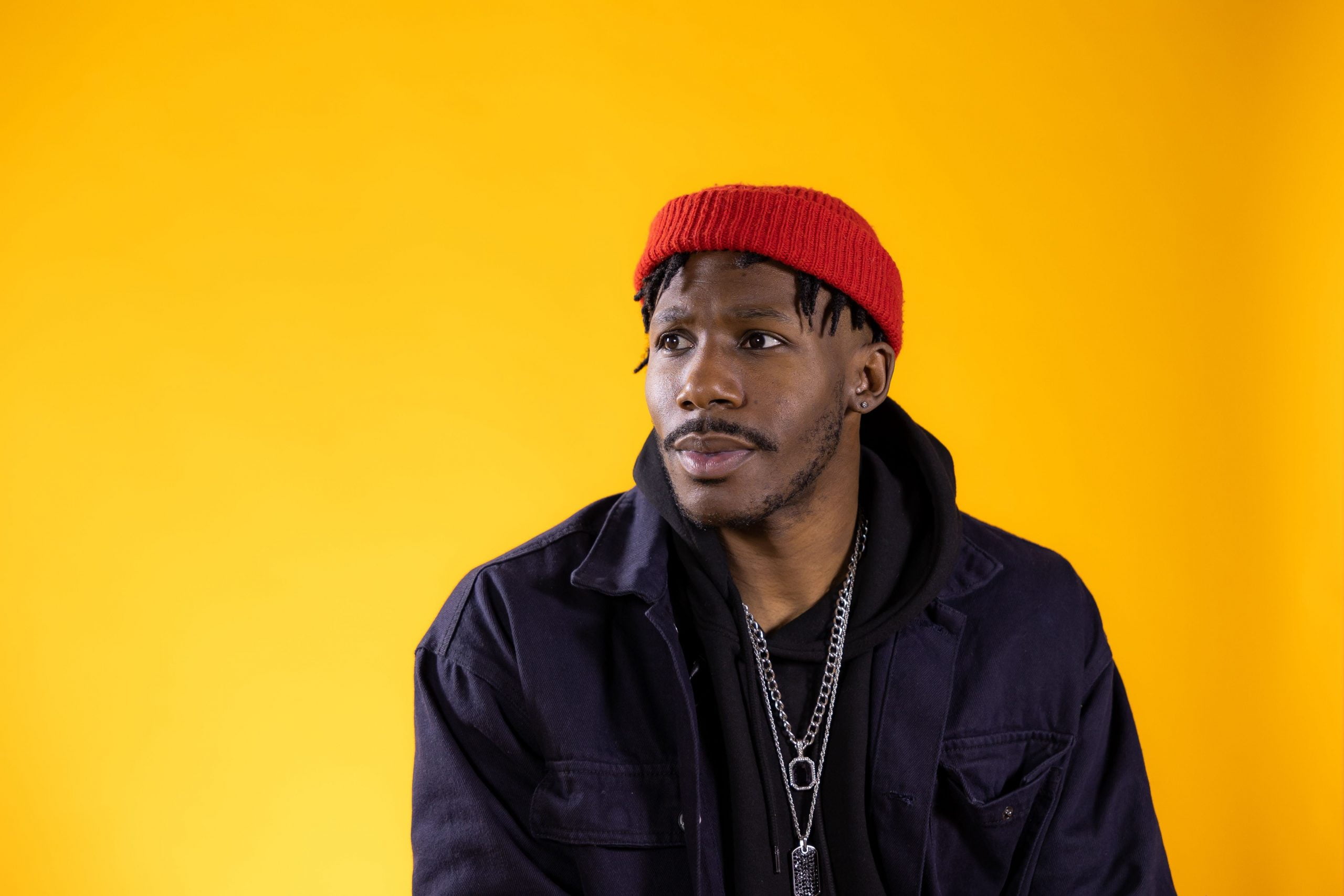 American Basketball Player Tor’i Brooks is a Health & Wellness Coach, Television Personality, and Entrepreneur by profession. He has a huge fanbase profile on social media platforms. More than 42.6k people follow him on Instagram. Brooks joined Twitter in March 2011, where he has been reached around 11K followers. He has a YouTube channel with 10.7K subscribers, where Brooks uploads sports and daily activities-related content. His profile also available includes Facebook, Linkedin, and other social networking sites. Tor’i Bionic Brooks is currently playing with BallisLife’s West Coast squad and dominating.

As a Fitness Instructor and model, he rose his fame after getting cast on the first American season of MTV’s Ex on the Beach. Brooks well known for his lifestyle, entertainment, and marketing brand Bionic and BeyondAnAthlete.

He started his sports career as a CES at DICK’S Sporting Goods in 2011. After completing his Davenport University, he worked for Grand Rapids Urban League in 2016. Then, Brooks became an Assistant Personal Training Director at LA Fitness. Besides his various profession, he joined a basketball club Harlem Globetrotters as a professional player in 2019. And Competing against numerous teams includes, the Euroleague, NBL (National Basketball League), NBLC (National Basketball League Canada), CBA (Chinese Basketball Association), and the NBA G League.

Tor’i Brooks was born on 14 June 1992, in Saginaw, Michigan, United States. At the age of seven, he moved to Grand Rapids, Michigan to pursue his athletic career.

After completing East Kentwood High School, Brooks enrolled in Michigan State University. Where he completed a course in Media Management. He completed his graduation in BBA with a specialization in Marketing, from Davenport University. In 2016, Brooks join the Grand Valley State University to pursue a master’s degree in Education Administration.