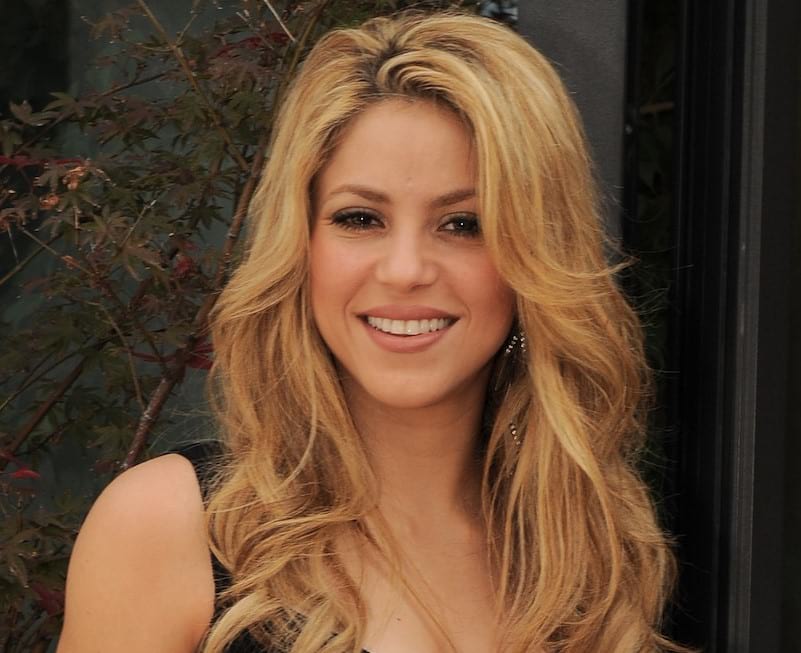 Colombian singer and songwriter Shakira is often recognized as the “Queen of Latin Music”. She has massive fan followers from all over the world. More than 52.6 million people follows her on Twitter since 2009. In her Instagram account, around 71.1 million follow her daily lifestyle.

The Colombian famous singer wrote her first poem at the age of four. Then she has continued writing poetry with her Christmas gift typewriter. And later converted them to songs.

Shakira set her foot in the English-language market with her fifth album, Laundry Service (2001). Its hits singles singles “Whenever, Wherever” and “Underneath Your Clothes” earned huge commercial success. She also reached world-class pop and rock singers by her songs including “La Tortura”, “Hips Don’t Lie”, “Beautiful Liar”, “Waka Waka (This Time for Africa)”, “Loca”, and “Chantaje”, etc. The famous pop singer won 333 awards and was nominated 732 until the end of 2021. She has received several awards, including three Grammy Awards, twelve Latin Grammy Awards, four MTV Video Music Awards, etc.

Colombian singer was born to William Mebarak Chadid and Nidia Ripoll Torrado. After breaking up with Antonio, she meets with Spanish football player Gerard Piqué. The couple has two children Milan and Sasha.