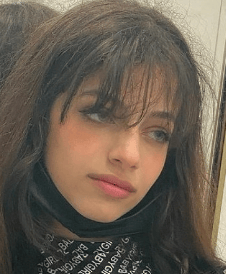 Jordanian YouTube Star Rayan Fahmi rose her popularity by posting various types of videos. Her Instagram account @rawanandrayan gained more than 1 million followers. She also has a TikTok profile, where shares several pieces of content including fashion, make up and gathered around 3.7M fans.

The collaborated YouTube channel Rawan and Rayan began in 2015 and got 10.4M subscribers. Where they mostly upload reviews, vlogs, fashions, makes up, travel, and other related videos. Since starting, they got huge support from their audience and gained fame at an early of their age.

Rayan Fahmi was born on September 1, 2007, in Jordan. She grew up with her parents and completed her early education. Besides her twin sister Rawan, she also has an older sister who gained fame as itsragoode.