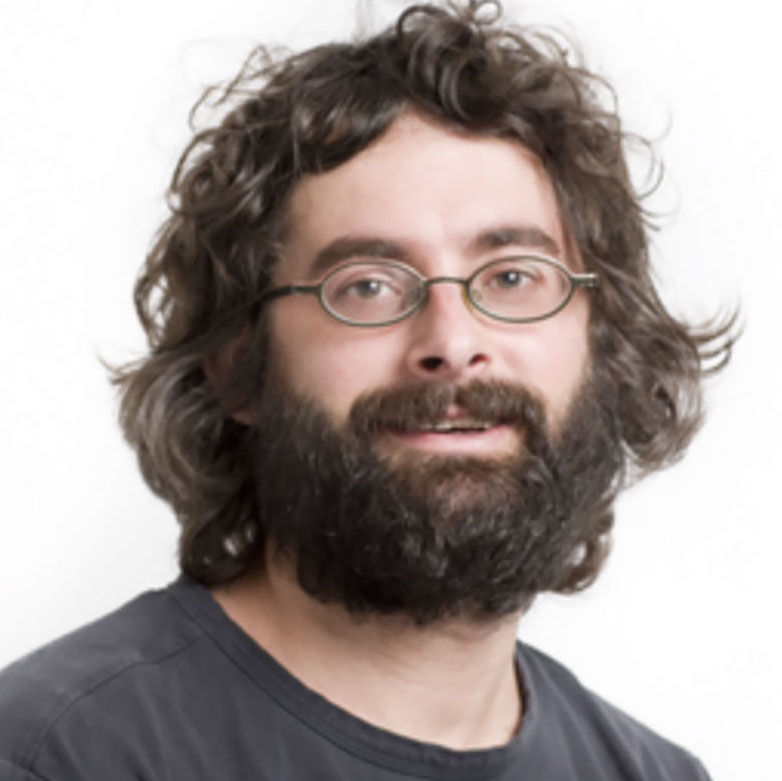 Pieter Wuille is a Belgian core-tech engineer and founder of Blockstream recongnized up for his improvements to Bitcoin like BIP 66, libsecp256k1, and Segregated Witness. With over 1,000 code contribution s to the Bitcoin core Software, Wuille has been called the “Chuck Norris of Bitcoin” by his peers.

After finishing his PHD research at KU Leuven, Wuille worked in Switzerland as an engineer for Google. In 2010, during his time working there, Wuille discovered Bitcoin on a developer chat channel dedicated to the programming language Haskell.

In May 2011, Pieter Wuille pushed his first major contribution that allowed for the first time users to take their keys out of the Bitcoin Core client which would later give users the power to switch between wallet providers.

In December 2015, Pieter Wuille introduced Segregated Witness (SegWit), a code that changed the way data is stored in Bitcoin blocks. SegWit was introduced to the Bitcoin Blockchain in August 2017.

Pieter Wuille was Born and raised in Belgium, he grew up in the town of Leuven where he attended the schools, Salco and Vrije Basisschool Boven-Lo. After finishing high school, he attended KU Leuven where he studied computer science. When he was 7-years-old, his father showed him how to program for the first time.