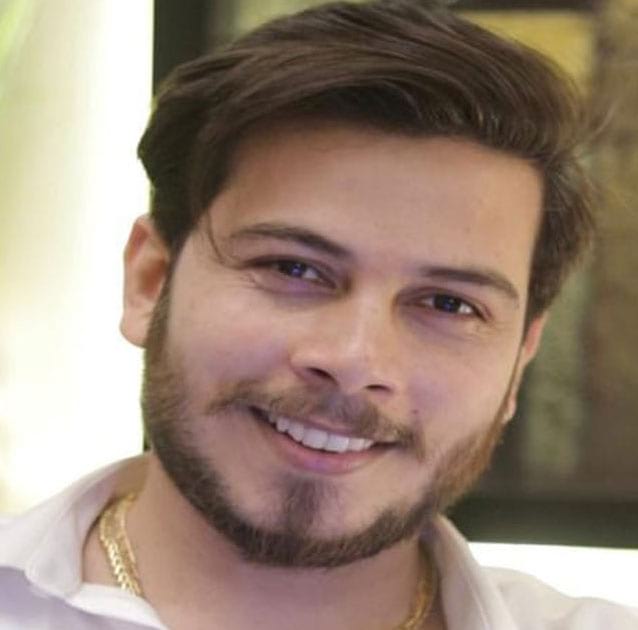 His popularity grew geometrically by his unique approach to political awareness and consciousness which he achieves through videos on undiscussed things like lies, facts, corruption, education systems, injustice, and propaganda.

Nitish Rajput began his YouTube blogging in 2020 and was able to seek the attention of his audiences. He firmly believes that there is an adequate use of the tools available online, people can be brought together, informed, and educated collectively and catch up to 524K subscribers.

Nitish Rajput was born on October 4, 1989, in New Delhi, India. He is an Indian YouTuber. At the time, his father was running an ISP firm and his mother was a housewife.

He completed his early school at Jaycees Public School. Nitish runs his graduation from GBTU University where he studied Engineering in Information Technology for his Bachelor’s degree.