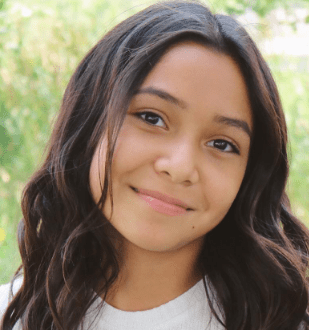 She began her YouTube channel in December 2018 and accumulated around 1.4 million subscribers. Her channel is sorted with Vlogs, Dancing, Skits, Challenges, and many more. In Sep 3, 2019, NayVee shared a video from ‘Not Enough Nelsons’ titled MORNING ROUTINE with 16 KiDS!! that hit more than 4 million views on YouTube.

NayVee Nelson was born on November 12, 2007, in the United States. She grew up with her siblings such as KassaDee Parker, PaisLee Nelson, and more.