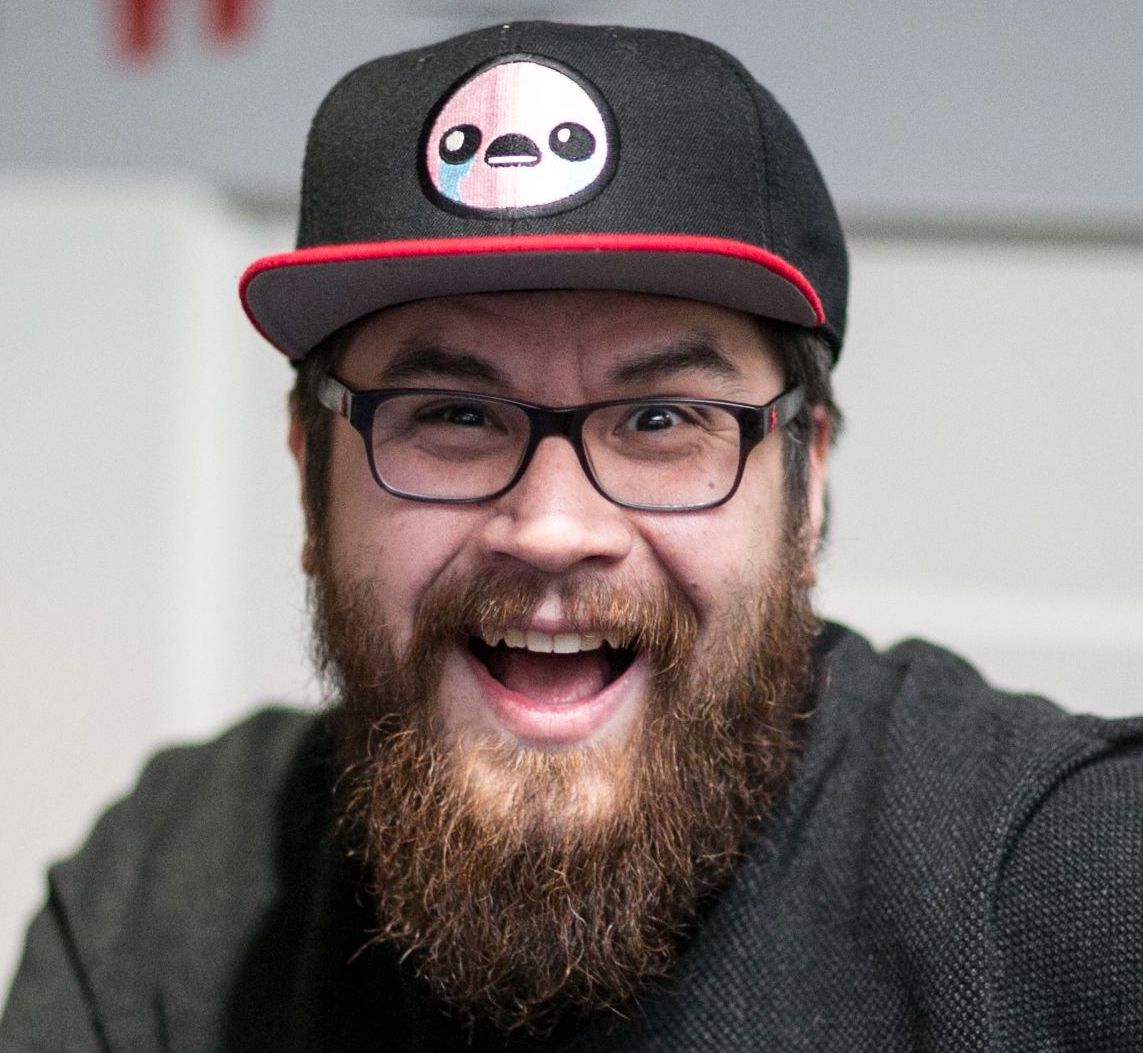 Mister MV better known by Xavier Dang was born on August 26, 1980, in French. He is a French animator, streamer, and videographer specializing in video games. He is also a composer of video game music and electronic music. Initially a musician in the 1990s, he gradually converted to video games in 2011.

One of the most important streamers of the Twitch platform in France, he is one of the pioneers on the platform at the time of its opening in France.

Initially active on the common streaming platforms eLive and Showprime (in 2011 and 2012), he presented various shows on speedrunning for the web TV O’Gaming TV in 2013 and 2014. He became known for his comments on the Games Done Quick charity marathon which he hosts and comments in French. It will organize these reruns until 2016 on its various channels.

In mid-2017, he notably presented the Nvidia GeForce GTX Challenge 2017 with ZeratoR. He also participated in the organization of the Z’Event event with this same ZeratoR in September 2017 in support of the Red Cross to help the victims of Hurricane Irma.