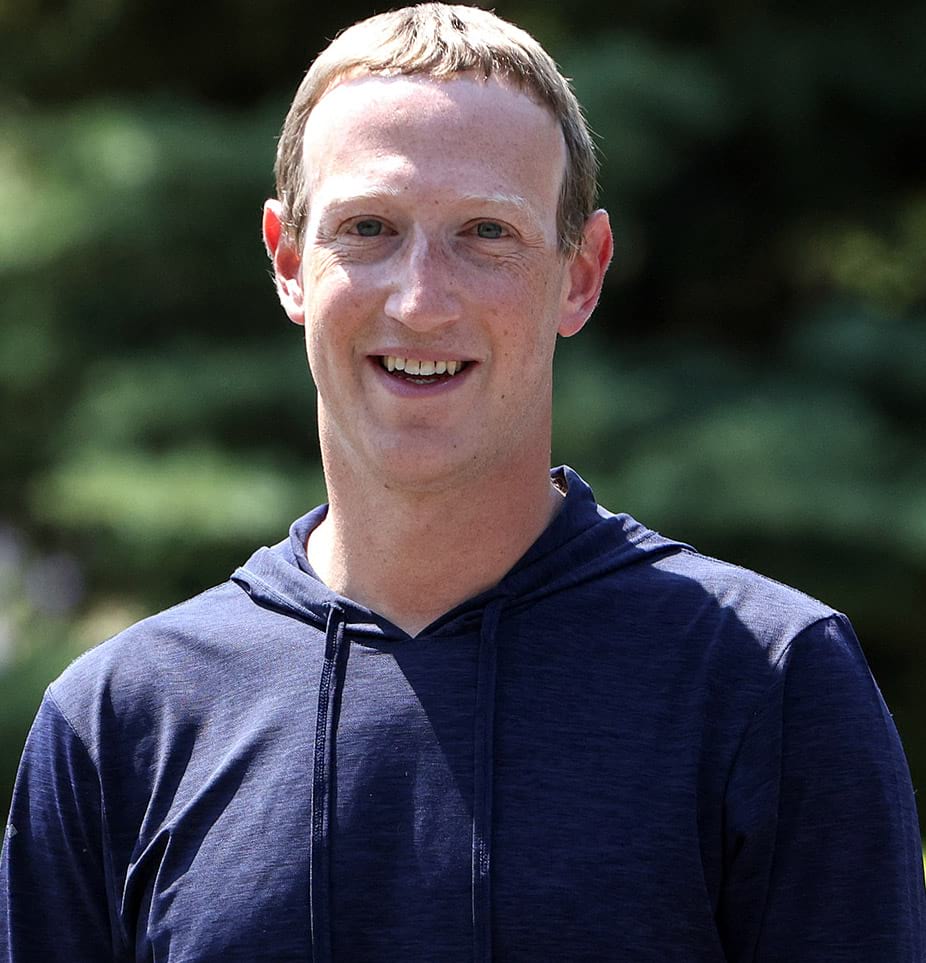 Mark Zuckerberg is the co-founder and the chief executive of California –bassed world greatest social network site Facebook Inc that’s, he created during the time of university.

in 2002, He was admitted to Harvard University after finishing Ardsley High School and Phillips Exeter Academy. But he was dropped out of his Facebook project and after 12 years of dropping out, Zuck got his Harvard degree.

While at Harvard University, He created a social networking site called Facebook.com in 2004. Although initially limited to gathering information from Harvard students, Facebook gained worldwide popularity in 2012.

He was born in New York. His father is Edward Zuckerberg, a dentist and his mother is Karen Zuckerberg, a psychiatrist. He has three younger sisters Randi, Donna, and Arielle and Mark is the eldest son of the Zuckerburg family.

since 2003, Mark Zuckerberg started dating his girlfriend Priscilla Chan and got married on 19 May 2012 in California. They have got two daughters s Maxima (four years old) and August (two years old).