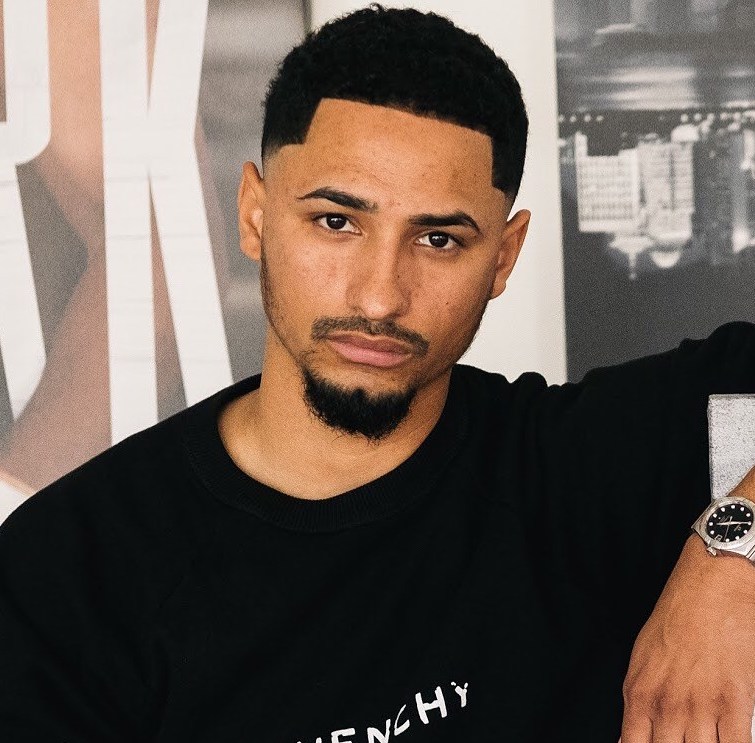 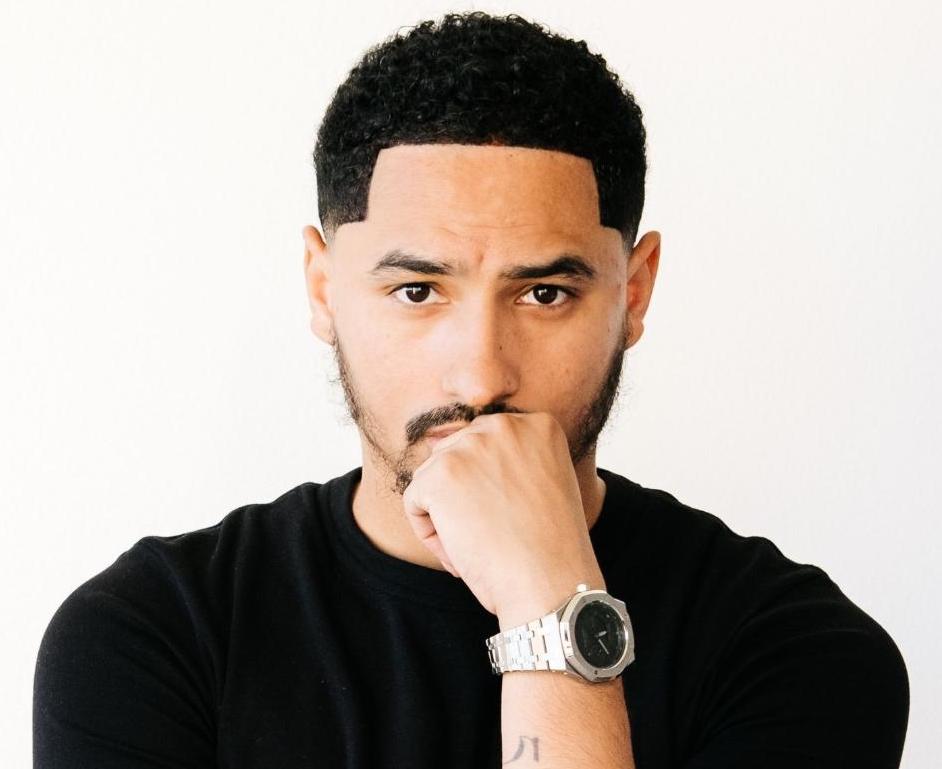 Luis Garcia is American Entrepreneur and popularly known as the Founder & CEO of Red Wolf Entertainment. He is the most influential social media personality on Instagram. His social media marketing & consulting agency is run by the name of Law Of Ambition. Besides Instagram, Garcia gained a massive fan following on other social networking sites.

As a 20-year-old kid from a North Philly ghetto, Luis Garcia went from the warzone in Afghanistan to becoming one of the most millennial influencers on social media.

While deployed in Afghanistan, Garcia turned his passion for digital marketing business straight from his cellphone. A Philadelphia native and US Army combat veteran, he has turned his street smarts and military knowledge into business strategies, tactics, and tools. With his unique methods, Garcia has carved out a space for himself in multiple industries.

His California-based company already worked with businesses ranging from start-ups to Fortune 500 companies. In August 2019, he was officially accepted into the Forbes Agency Council.

Luis Garcia was born on 27 July 1991, in Philadelphia, Pennsylvania, USA. He grew up with his parents and completed his schooling at a Local High Schol. Later he was serving in Afghanistan for the U.S. Army.