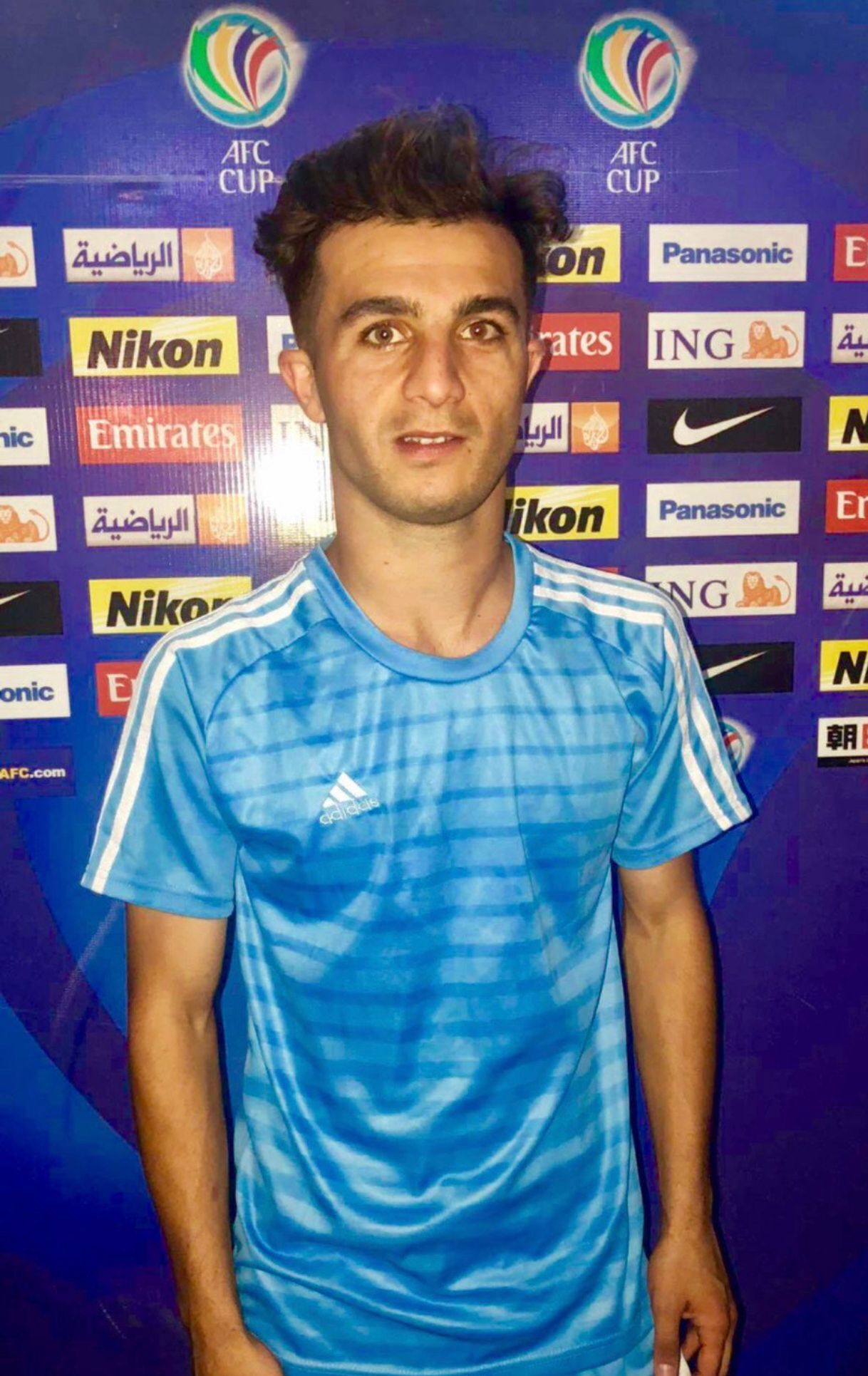 Kovan Dalil was born on August 16, 1995 in Zakho Kurdistan, Iraq. He is an American professional soccer player who plays as a attacking midfield for Sahara Gunners FC club on the UPSL , US Open Cup , on loan from iraqi premier league club Duhok, and the Kurdistan national team.

Business owner Kovan Dalil was a star soccer player in high school and in college. He was often scouted by agents, including those from a league in Kurdistan. They brought him to Iraq, where he spent a brief period playing in first the Kurdish Cup League and then the Kurdish Premier League. They hoped to convince him to stay and establish a career as a pro athlete.

Kovan Dalil started playing in age 5 in Zakho city with middle school he remember his teacher was telling his he was very small and can’t compete but than in the field he saw his completely different and he started telling his that all he need is focus in his body so he started going to gym by the age 11 He was top scorer and assists in the city.

But Kovan had other ideas. The Buffalo-based businesses he bought and ran while attending school were performing well and the dollars earned here had more weight. He also wanted to be close to the members of his family who live in the Western New York area.

He has since applied his keen eye, focus and competitive nature to his businesses, which today includes KM7, a custom clothier focused on soccer jerseys, t-shirts and other premium athletic gear.