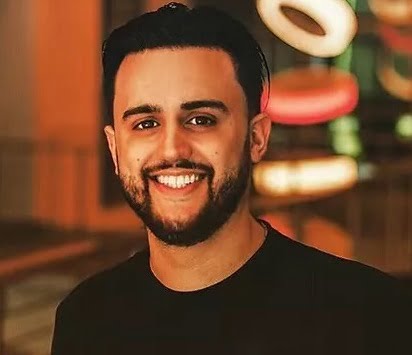 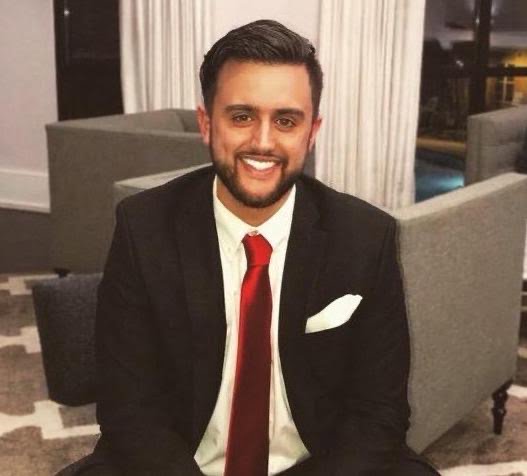 American Entrepreneur KJ VanDerwerken rose his fame as an Insurance consultant & Real Estate Investor. His popularity increased as well as social media platforms. More than 44.4k people follow him on Instagram. He has a huge fanbase profile on his Facebook page with 10K followers. KJ Joined Twitter in January 2012 & has been reached around three thousand fans from all over the world.

He received two 30 Under 30 business awards in the Charlotte, NC region. In addition to those major awards, KJ has also gained the Five Star Professional Award thrice along with the RISE Award this year.

He started his real estate holding company VanDerwerken Properties, LLC at the age of 22. Where he has helped over 4,000 Charlotte residents in their home buying process. Besides his real estate business, KJ is widely earned popularity as an independent entrepreneur who started an online vintage shop in March 2020, named the Locker Room Clt. Where he provides historic sportswear and pop culture pieces. After a few months of starting, the company’s expected revenue is around $120,000. KJ VanDerwerken is also a high-profile insurance agent. He handles all insurance needs in clients’ businesses even autos, boats, umbrellas, motorcycles, jewelry.

KJ VanDerwerken was born on June 12, 1990, in Cobleskill, New York, United States. He grew up with his family. After finishing high school in New York, Kj moved to Charlotte.

He joined the University of North Carolina at Charlotte and graduated with a Bachelors’s degree in Finance with a concentration in risk management and insurance.