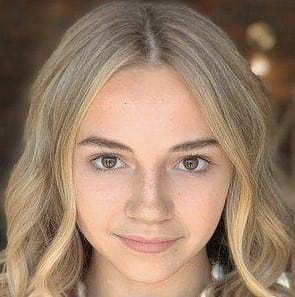 American Youtube star Kayla Davis is popularly known for her social media appearance. Her huge fanbase profile reached millions of people over the world. She has gained more than 204k followers on her Instagram. Kayla also earned more millions of fans on the video-sharing app TikTok.

As a cheerleader, she has competed in National Cheerleaders Association competitions.

She along with her family started their YouTube vlogging channel ‘We Are The Davises’ in February 2016. Which has been reached over 2.91 million subscribers. In addition to her channel, Kayla has an owned YouTube channel, where she posts vlogs, challenges & reactions videos.

Kayla Davis was born on August 17, 2004, in California, United States. She lived with her parents Connie Davis and Shawn Davis, both are YouTubers by profession. Kayla also has YouTuber younger brother named Tyler Davis.