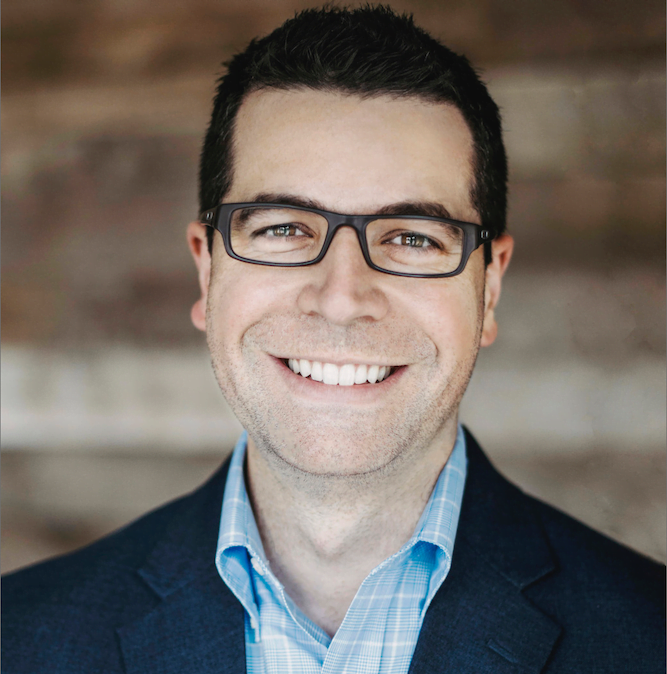 American Entrepreneur Joseph M Mure is the Partner & Co-Founder of Wealth Without Wall Street. He is also known as Joey Mure. In addition, Joey Mure rose his fame on social media platforms. His Instagram account (joeymure) gained a lot of fan following, especially new seekers of the business world. He has a professional Linkedin profile, where he connected with more than 500 profiles.

His parents wanted him to get an education but they were not able to pay for school, so Joey had to make it happen on his own.

Joseph M Mure began his career in the mortgage business in 2003 and grew to become one of the Nation’s top mortgage lenders. He had achieved national recognition in 2010. After meeting with Russ Morgan in the same year, he introduced the Infinite Banking Concept. Furthermore, Joey Mure alongside Russ Morgan founded their company Wealth Without Wall Street in 2015. Where they help and re-educate business owners to invest proper way.

Joseph M Mure was born on October 28, 1980, in Texas, United States of America. He is an American Entrepreneur. He always felt for education, but his parents didn’t have enough money to pay for school. They put in his work, became valedictorian of his high school, and secured a scholarship to university. Joey Mure used to live with his family, including five daughters in the USA.