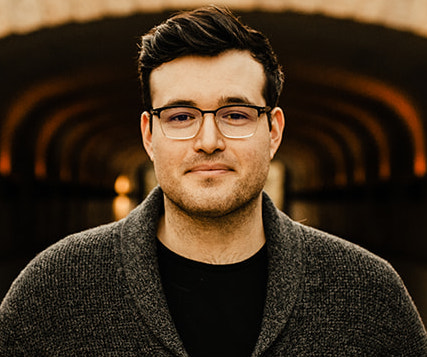 He graduated from law and when rose his fame as a lawyer, he turned most successful esports entrepreneur.

After leaving the legal world after 7 years, Baratta served as the Director of Talent for VY Esports’s 2020 EDGE. He has consulted for organizations, agencies, talent, developers, and more. Currently, the esports entrepreneur serves as the Chief Gaming Officer for Holodeck Ventures. Jimmy Baratta is also an investor in XSET and teaches esports at the University of California, Irvine. He is also a board director of the North American Collegiate League (NACL), a nonprofit organization. Where Baratta helps college-age gamers to gain scholarships by playing international video game tournaments professionally.

Jimmy Baratta was born on May 24, 1987, in Beverly Hills, California, USA. He grew up with his parents and completed his early schooling at a local high school.

James Paul Baratta holds a JD from Loyola Law School, Los Angeles, and a BA in international relations, which he earned from the University of Southern California.