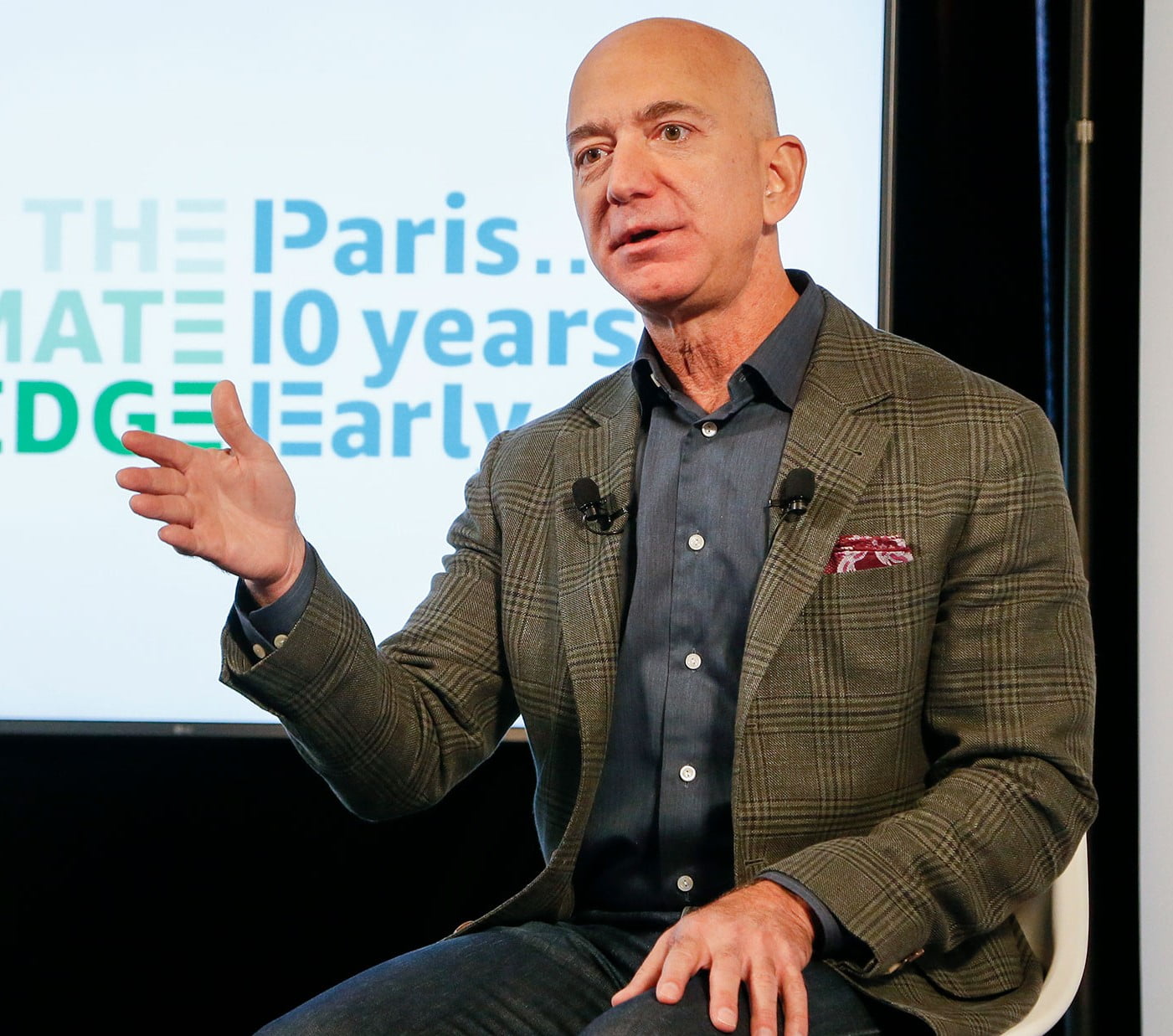 Jeff Bezos, an American entrepreneur, founder, and executive chairman of Amazon. It is a tech giant company in America and it’s popular for online shopping all over the world. Bezos earned the title is one of the richest people in the world.

During his high school, Bezos involves in the Dream Institute. It promotes creative thought, especially for fourth, fifth, and sixth graders students. After transferring to Miami, Jeff Bezos joined Miami Palmetto Senior High School. In 1986, he graduated from Princeton University with computer science and electrical engineering. At the time of university, Bezos was a member of Phi Beta Kappa, Quadrangle Club. He was also the president of the Students for the Exploration and Development of Space.

After graduation Bezos work with so many firms and left all of them. Later, he started an online bookstore named Amazon in 1993.

Jeff was born in Albuquerque, New Mexico, U.S.His biological father is Ted Jorgensen and his mother is Jacklyn Gise Jorgensen. Both were teenagers when Bezos was born. Later they divorced and his mother remarried Mike Bezos and here his name changed from Jorgensen to Bezos. Bezos married Mackenzie Tuttle, a novelist who was working at the same firm in 1993. But they announced divorce in 2019. The parents have four children: three sons, and one daughter. he is now in a relationship with Lauren Sánchez.

The Amazon founder Jeff Bezos has different hobbies. He loves spent most of the time searching rockets in the Atlantic Ocean that NASA used for the Apollo moon missions.