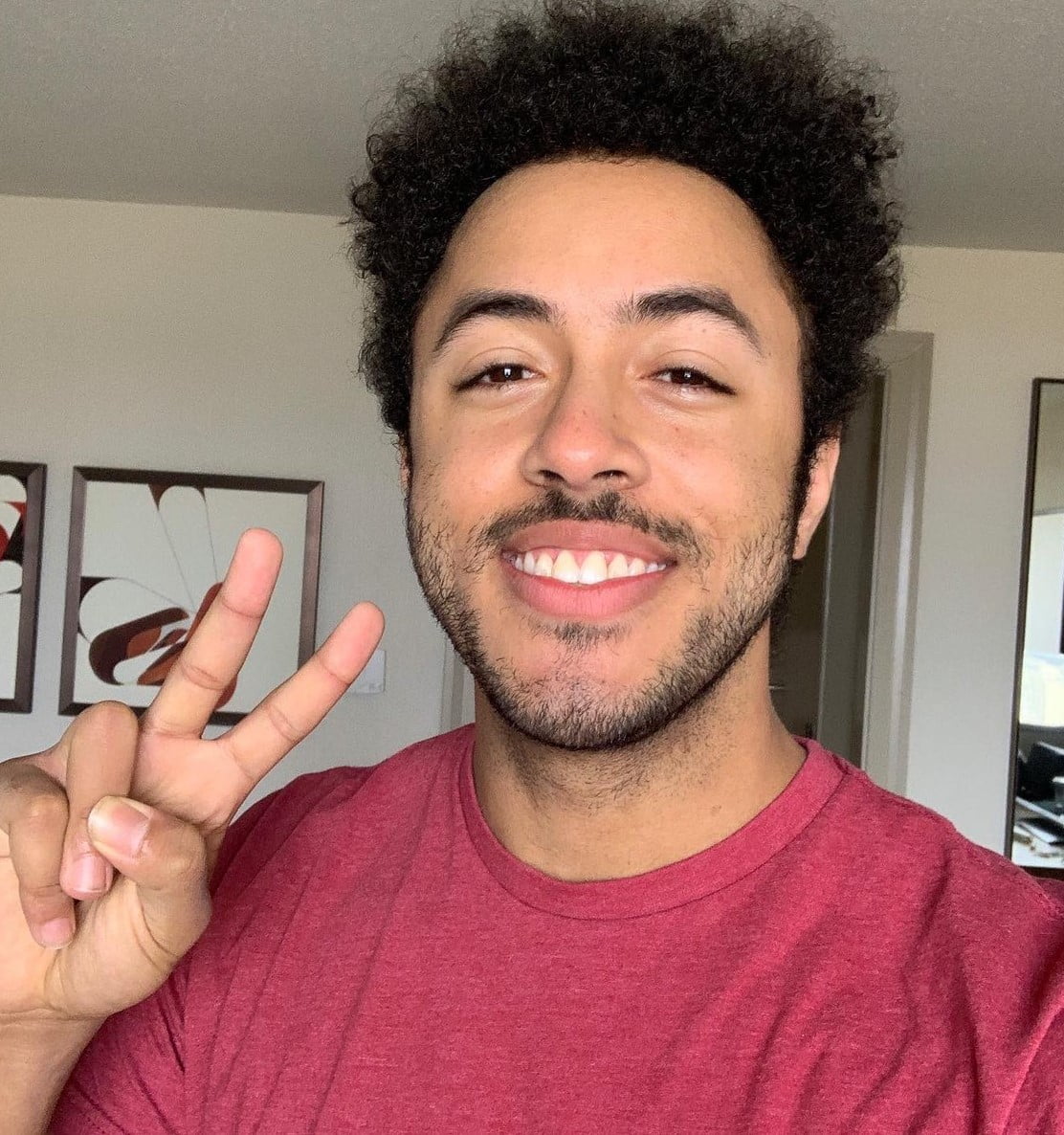 Jarvis Johnson is an American YouTuber, blogger, social media star, celebrity, and former software engineer. He has been running his many YouTube channels where he posts personal blogs and reaction videos. he is also well known for his witty criticism of the social media landscape that’s made him a YouTube comedian.

Before the beginning of Johnson’s YouTube career journey on October 12, 2006, He worked in different places. Most of the places are related to software engineer. Jarvis has worked as a software engineer at Yelp. The California-based company provides crowd-sourced reviews and ideas about businesses. Then he joined an American membership platform Patreon where Jarvis served as an engineering manager.

Jarvis Johnson’s channel featured several categories including comedy vlogs, entertainment, reaction, consumer tech, commentaries about software engineering. He reached more than one millions subscribers in a short time. With his witty way of criticism of social media people’s activities come to the discussion in 2019. Through his professional experience, Johnson makes videos like “The Worst Software Engineering Advice”, “Day In The Life Of A Software Engineer” etc can help his audiences learn about it.

Johnson was born in the United States and raised in Florida. He attended his first school in Eastside High School in Gainesville, Florida in 2010. Then he completed his computer science degree at the Georgia Institute of Technology in 2014. Johnson is running a relationship with Sadie Kuwano. And their news of the affair comes publicly on social media where He has shared photos with her.