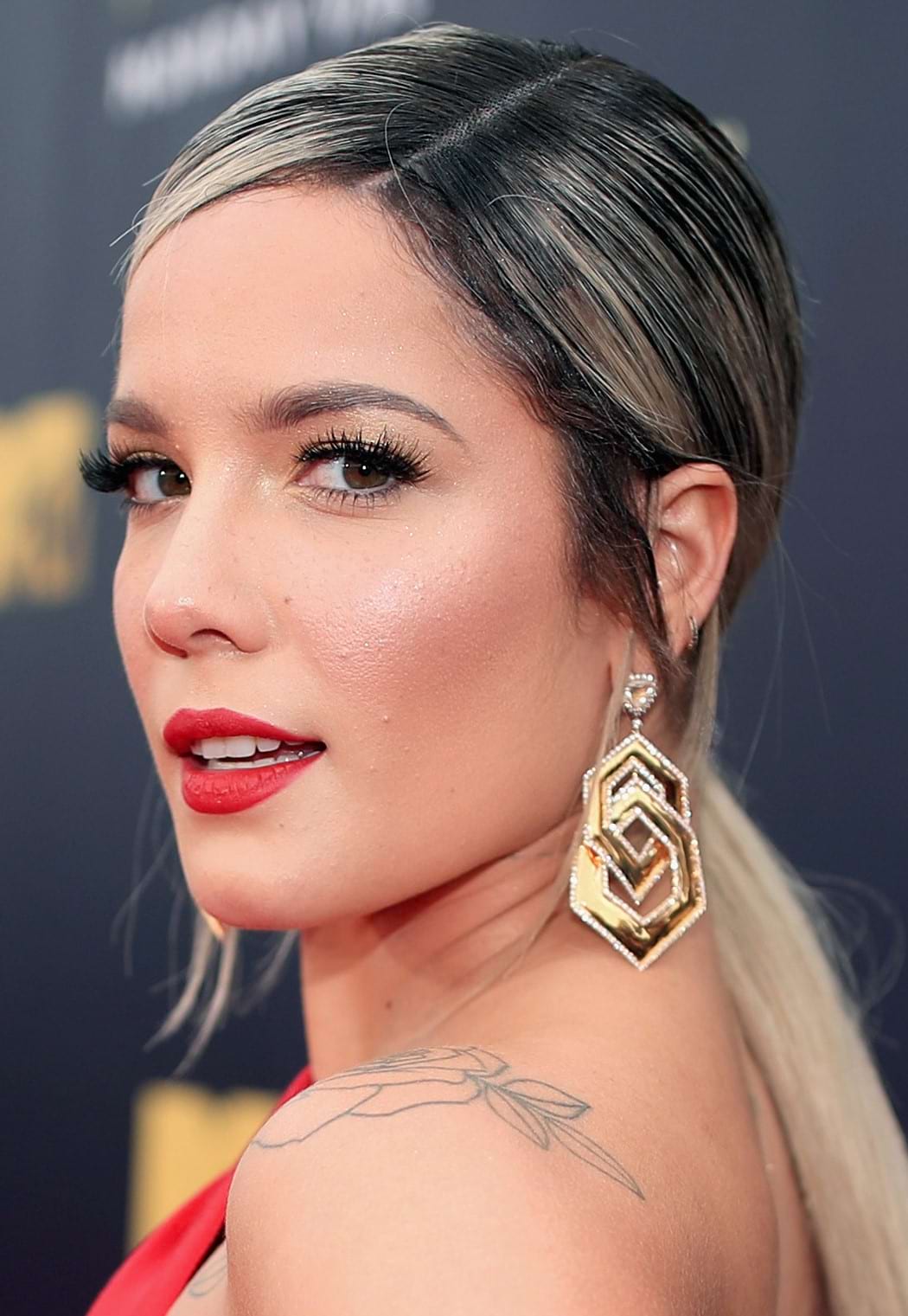 She was bullied at school and her suicide attempt at the age of 17 led to her being hospitalized for nearly three weeks. After that, she began using drugs for a bipolar disorder caused her to become an “unconventional child”.

After appearing in The Chainsmokers’ single “Closer” she started to achieve fame in the music industry. Later, she released Hopeless Fountain Kingdom (2017), Manic (2020), and If I Can’t Have Love, I Want Power (2021). According to Billboard, Halsey has sold over 1 million albums and received over 6 billion streams in 2021.

Ashley Nicolette Frangipane was born on September 29, 1994, in Edison, New Jersey, USA to Nicole and Chris Frangipane. She grew up with her parents and two younger brothers named Sevian and Dante. She also had a romantic relationship with Evan Peters.