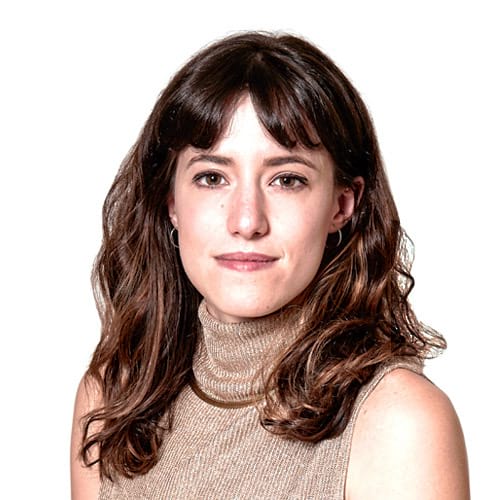 Flori Marquez, a cryptocurrency specialist, Co-Founder, and Senior Vice President of operations at BlockFi. And which is one of the toppers cryptocurrency lending platforms and billion-dollar unicorn crypto companies in the present crypto world. Flori was able to add her name to the under 30 entrepreneurs of Forbes in 2021. She also successfully add his name in the crypto world that mostly male-dominated site.

While at the high school, Flori was the captain of the mock trial team. Her parents influenced her to do attend her pre-law at Cornell University. Afterward, she also completed her graduation in minor economics in the same university. Later, Flori Marquez builds up her career at a cryptocurrency startup.

In 2017, Flori Marquez and Zac Prince makes this idea and now this was introduced as a billion-dollar crypto company. This platform served crypto trading services and released the world’s first bitcoin rewards credit card in partnership with Visa card.

Flori’s family is an Argentinian immigrant from the U.S.A. Her mother Cecilia, is a Spanish teacher in Boston. She is the first person born and raised in America in her family.