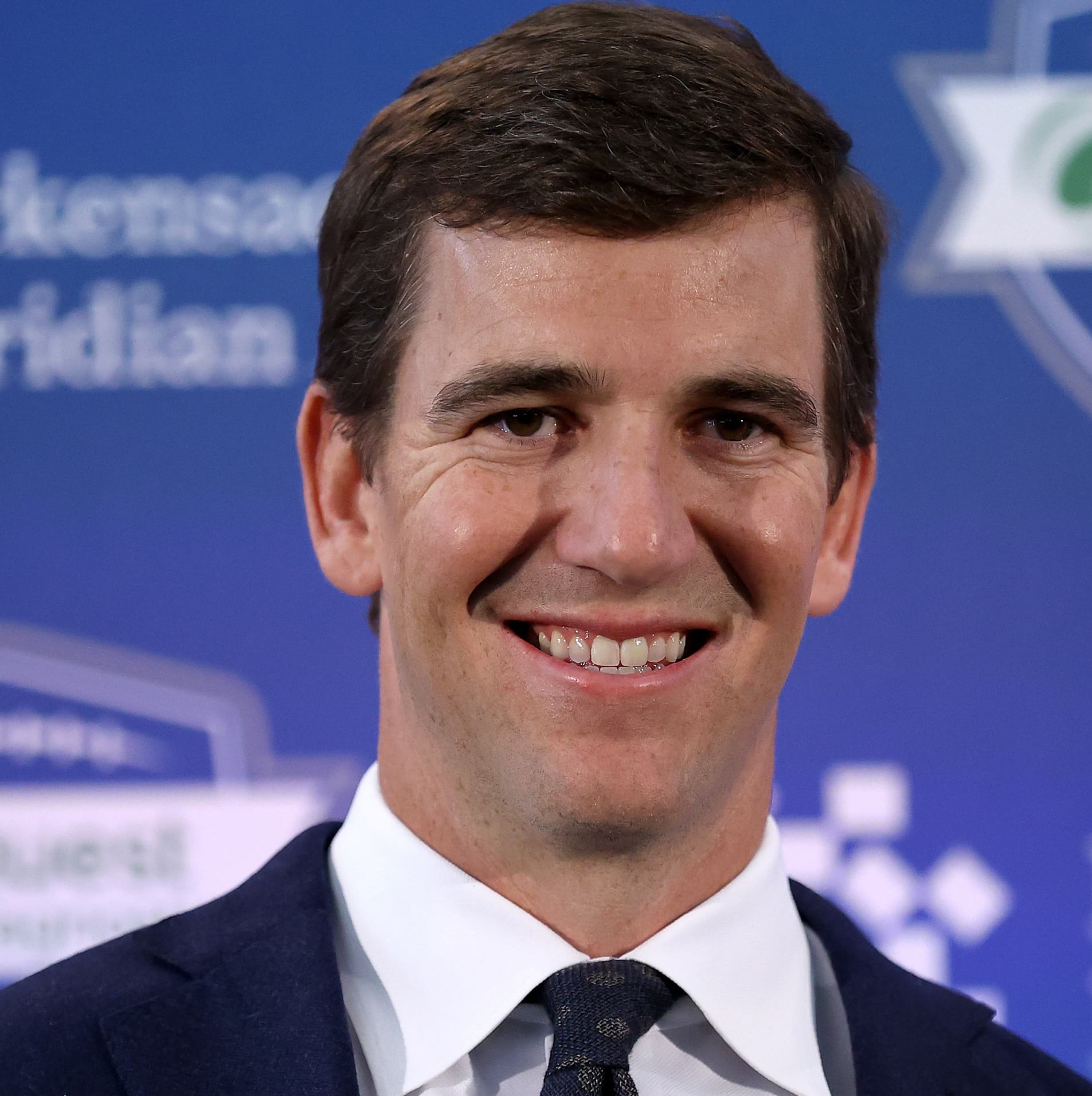 American football quarterback Eli Manning was born on January 3, 1981 in New Orleans, Louisiana. He played in the National Football League (NFL) for 16 seasons.

He started his football career from his high school life where he passed for 7,389 yards and 89 touchdowns. From 2004 to 2017, he played 210 consecutive games. On January 24, 2020, Eli announced his retirement, with an official press conference. However, he rejoined the New York Giants in business operations, and according to the team in 2021.

Eli Manning is the youngest son of Archie Manning and the younger brother of Peyton Manning. and also his mother Olivia Williams Manning. In 2008, he married a successful designer and passionate philanthropist Abby Mcgrew. He has three daughter Ava Frances Manning, Lucy Thomas Manning, and Caroline Olivia Manning. Moreover, he has a son Charles Elisha Manning.

He study high school at the Isidore Newman School, where he played football and basketball for the Greenies. After completing high school, he attend the University of Mississippi where he committed to play college football on February 7, 1999.