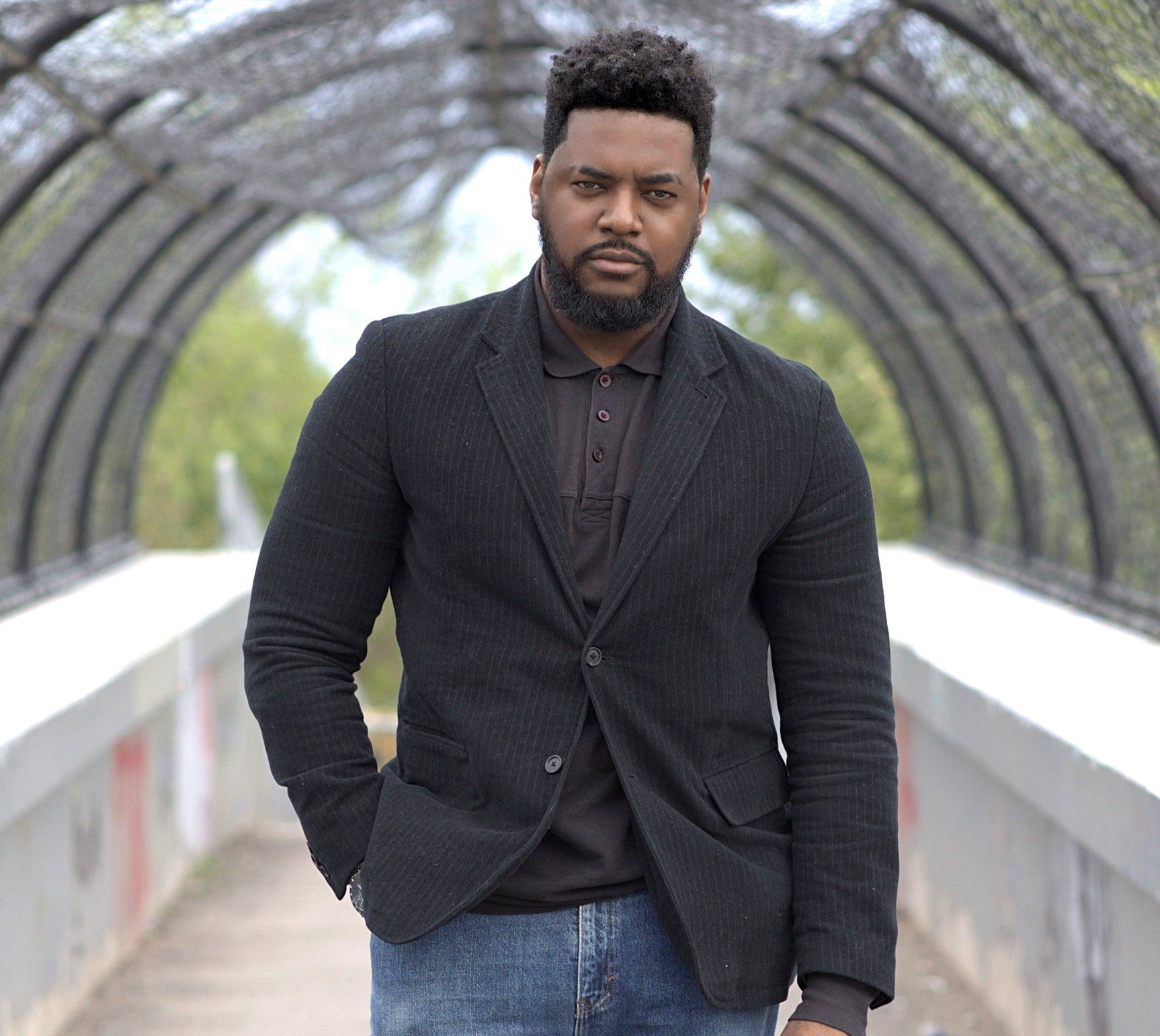 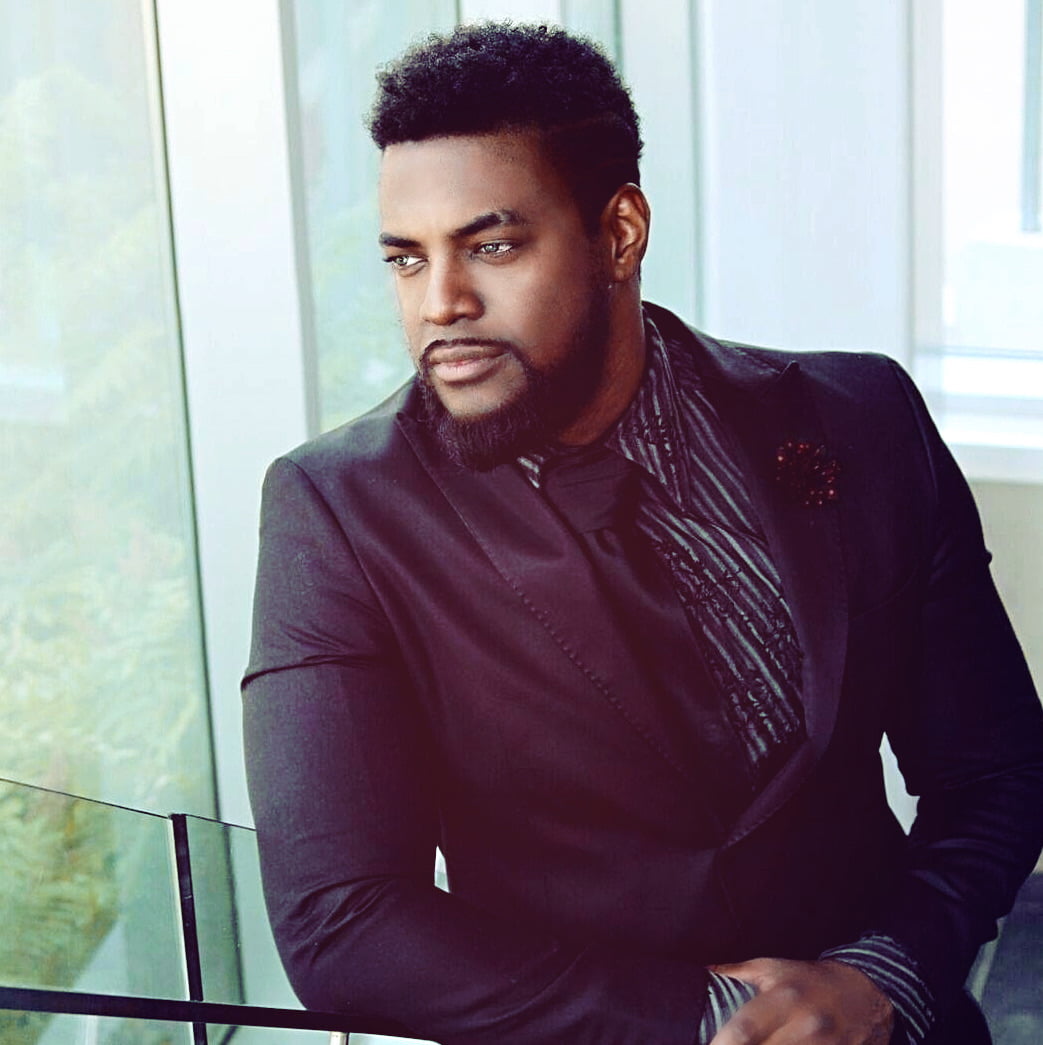 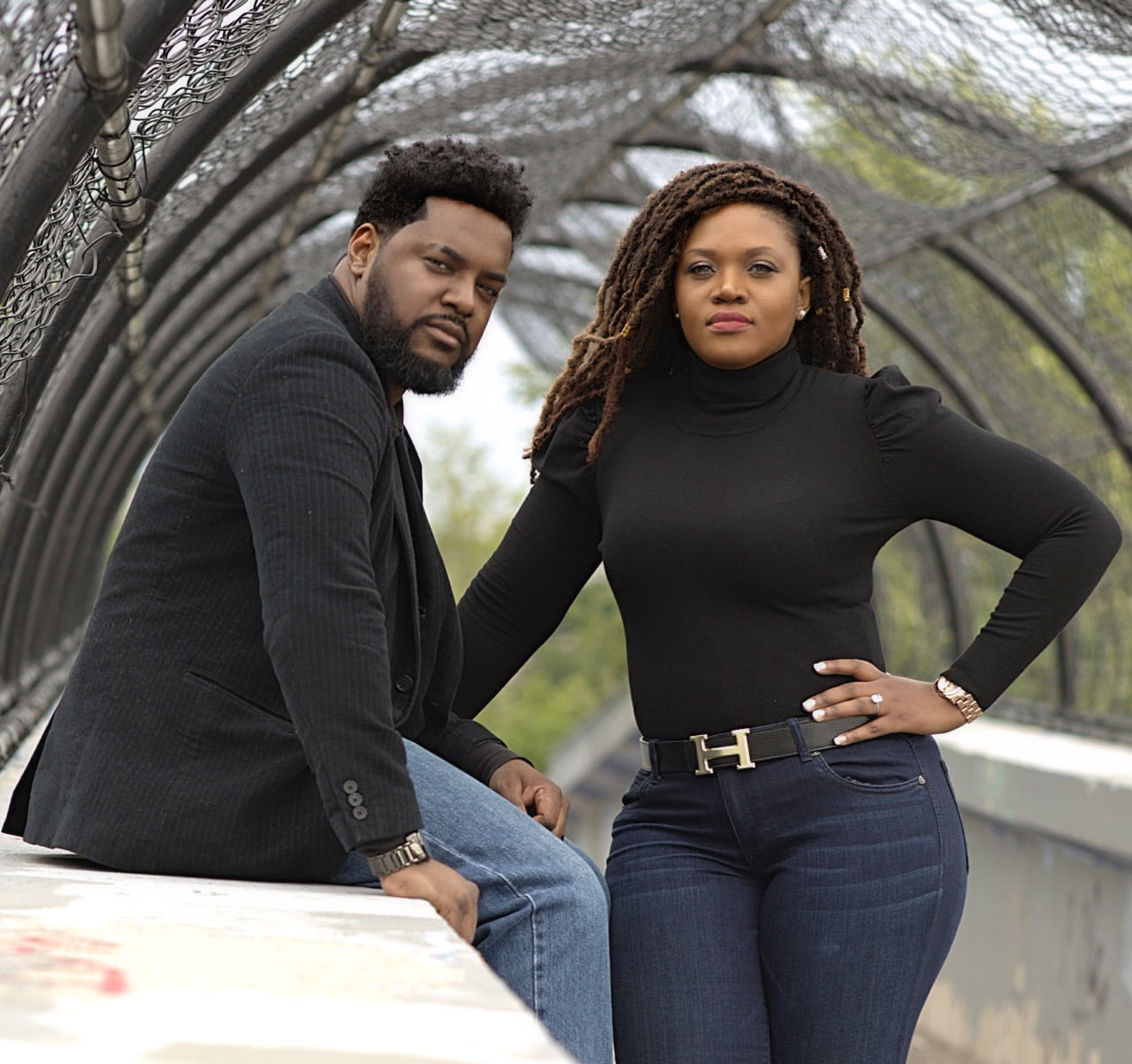 Dwight was a record label executive and music producer. He also managed many artists in the music industry in Canada.

Along with his wife Angelique Morrison, Dwight started creating PS Remember INC in 2019 to connect students in more than 100 countries around the world. The app got popular within a few months. Today, the company has reached students in over 147 countries, including Syria, where many schools were destroyed and their students were scattered around the world but were able to reconnect through the app.

Dwight Morrison was born on November 2, 1976, in St Thomas, Jamaica. He is a successful Entrepreneur. He was adopted in 1989 and migrated to Canada. Dwight is married to Angelique Morrison who is the Vice President and Co-Founder of PS Remember.  He is an accomplished professional jazz and gospel piano player.