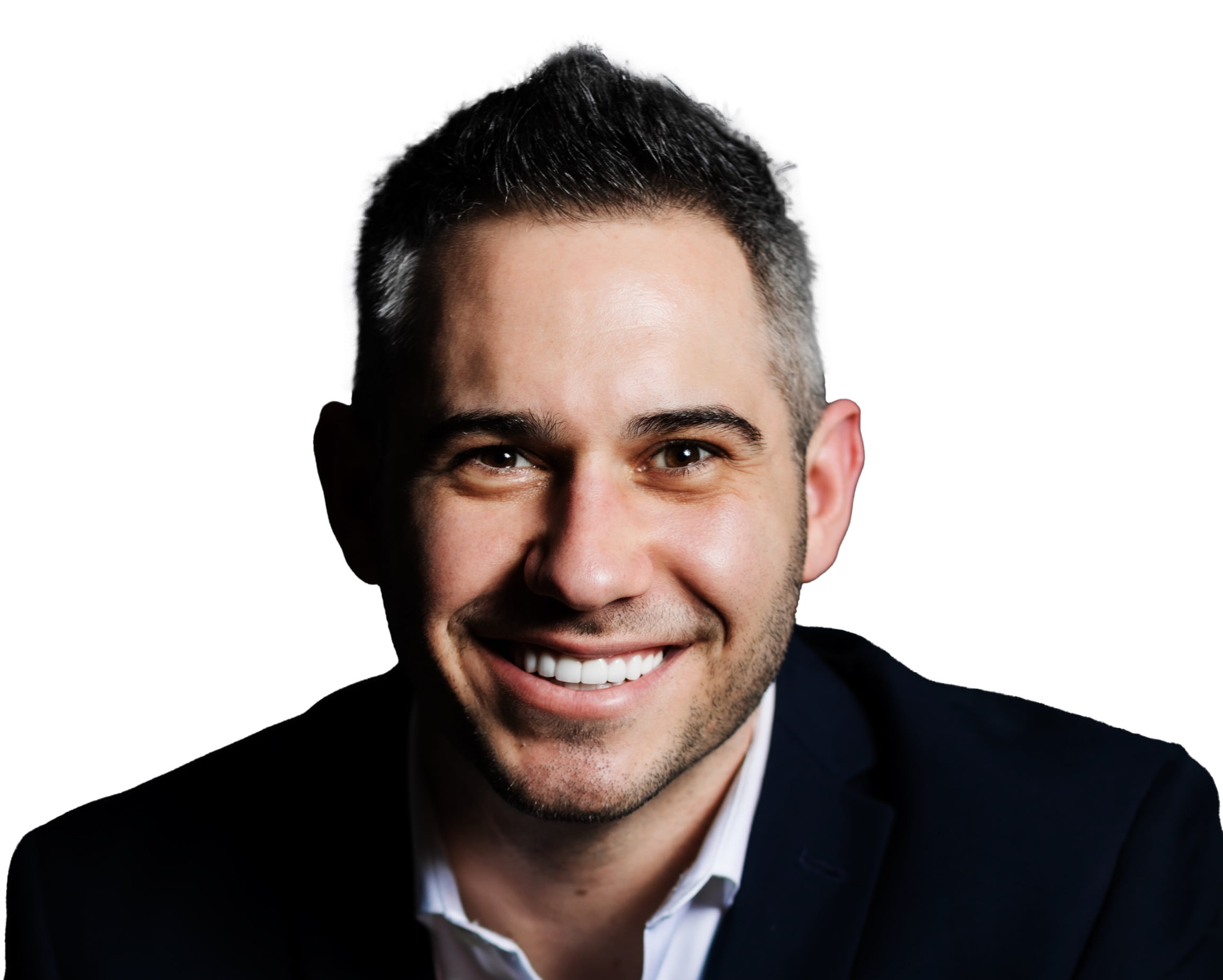 American Entrepreneur Dillon Kivo is popularly known as the Bestselling Author, Public Speaker, and Marketing Expert. He gained a huge fanbase profile on social media platforms. More than 1 million people follow him on his Instagram account. Dillon joined Twitter in September 2013 and has been reached 7K followers. He has a self-titled YouTube channel ‘Dillon Kivo’ where he shares skilled learning strategies and content. The American entrepreneur is also active including Facebook, Professional Linkedin & other social networking sites with a massive fan following.

He has been featured in popular publications such as Forbes and MSNBC, where he revealed his career journey from job to successful entrepreneur.

Dillon ventured into his entrepreneurial journey by founding Kivo Media Group in 2015 Dillon realizes his vision of providing online branding services to customers. As a PR consultant, Dillon Kivo started Authority Titans, a leading PR Agency based in the United States. Where he worked with several high-profile clients such as celebrities, musicians, athletes, business leaders, and non-profit organizations through the years which helps him to feature in major publications like Forbes, Entrepreneur, Inc. Magazine, Huffington Post, and others.

He launched Kivo Daily in 2018, a publication that sits on the top 5,000 websites worldwide. In the same year, Dillon founded MentionWorth, another PR agency specializing in book publishing, digital billboards, media placements, and podcast interviews.

As a bestselling author, he published “The Authority Playbook”. Dillon is also co-writer of the award-winning book “The Growth Hacking Book”

Dillon Kivo was born on February 27, 1994, in Riverside, California, USA. He grew up with her parents & siblings and completed his early schooling at a Local High School in America. After finishing high school, Dillon enrolled at the American Public University in 2016 and earned his bachelor’s degree in Marketing.