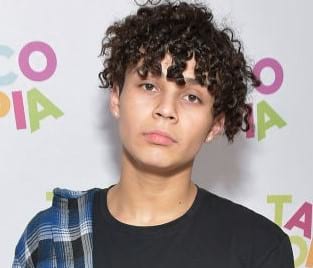 Instagram sensation and TikTok Star Diego Martir became a quick riser on social media platforms. He has been reached 1.3 million followers on Instagram since the beginning. More than 4.4 million fans follow him on TikTok. Diego created an account on Twitter in January 2018 that earned 65.7K Followers.

He created posts and memes based on the lives of famous people from different parts of the world. Especially when he made a funny video of USA’s President Donald Trump, generated a lot of attention on the social platform.

Diego Martir was born on December 24, 2003, in Wisconsin, USA. He grew up with his four sisters, including with popular Instagram sister Ainara.

He enjoys partying with his friends and loves traveling. Diego is a pet lover, especially a dog. He often shares pictures of himself playing with different dogs.