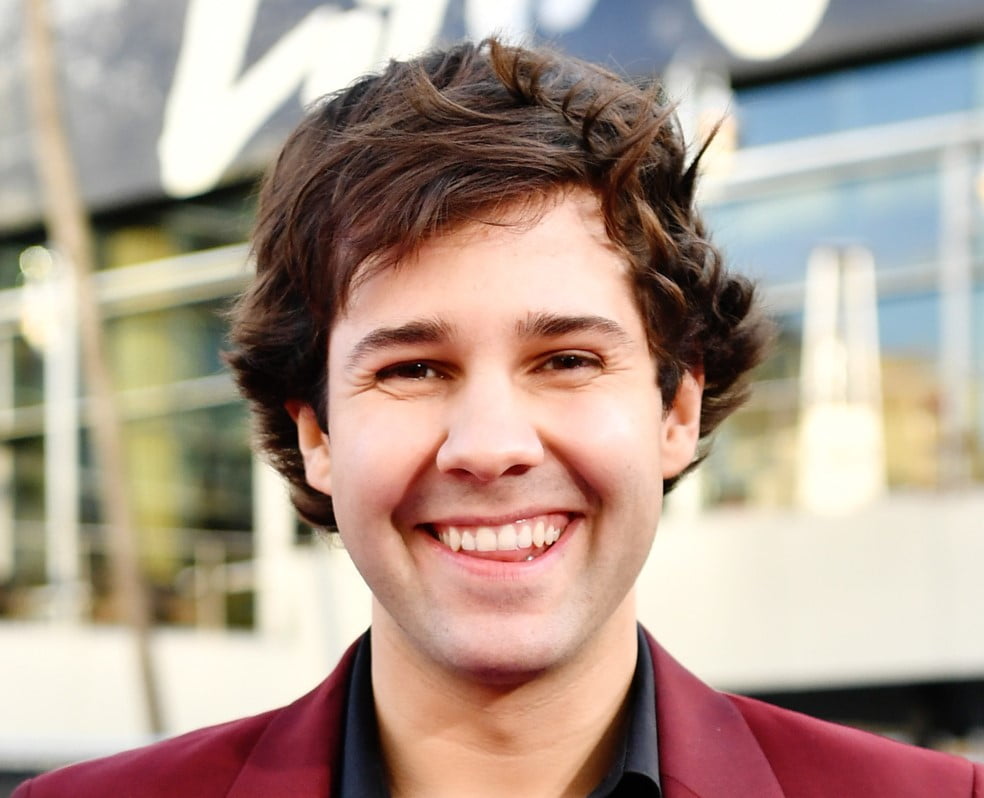 Before starting his youtube channel, Dobrik uploaded videos onto Vine along with his viners friends. In 2015, he opened his youtube journey where he posted comedy blogs based on real-life situations with his former Viners.

David Dobrik was born in Kosice, Slovakia, but at age of six, his family moved to Vernon Hills, Illinois, United States. He started his schooling at Vernon Hills High School in Illinois, United States. During the time of high school, he played tennis and qualified for the 2014 Boys Tennis State Tournament. Afterward, he settled on Los Angeles for his Vine career. David’s father  Pavo Dobrik is a photographer and his mother is Mrs. Dobrik is a housewife.He has three younger siblings names are Ester Dobrik and Sara Dobrik and Toby Dobrik.

In 2019, He was married to Lorraine Nash but after one month they got divorced and ended their marital life on 22 November 2019.