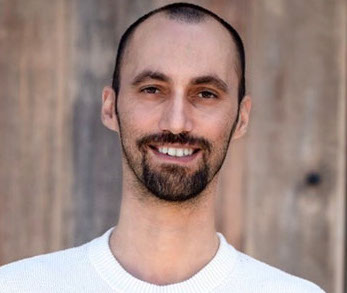 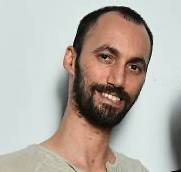 American Entrepreneur and Author Dan Fleyshman is well known for his business, poker game, and social media appearances. He is the Founder and Owner of the energy drink company ‘Who’s Your Daddy?’. Fleyshman also rose his business in several sectors including Poker online website, Elevator Studio, Model Citizen Fund, and many more. In addition, his social media has reached a huge fan following together with Instagram, Facebook, Linkedin & other sites.

His company sold $15 million of clothing and got a $9.5 million licensing deal with STARTER apparel when Fleyshman was only 23-year-old.

As an entrepreneur, he launched an energy drink and juices company in September 1999. The earned million of worth within a short time and ranked one of the topped drink companies in America.

Fleyshman is setting his business foot in a different section. His ‘Elevator Studio deals with influencers, managers, celebrities, and many companies. He collaborated with more than 600 public figures and set around 300 events.

Besides his professional platforms, Fleyshman established a non-profit organization named ‘Model Citizen Fund’ in June 2011. Where he helped people by giving food and building shelter for homeless people.

Dan Fleyshman along with her wife Casey leads a luxurious life and often shares their mansion, and branded car on social sites. Fleyshman net worth is USD 60-70 Million (approx.).