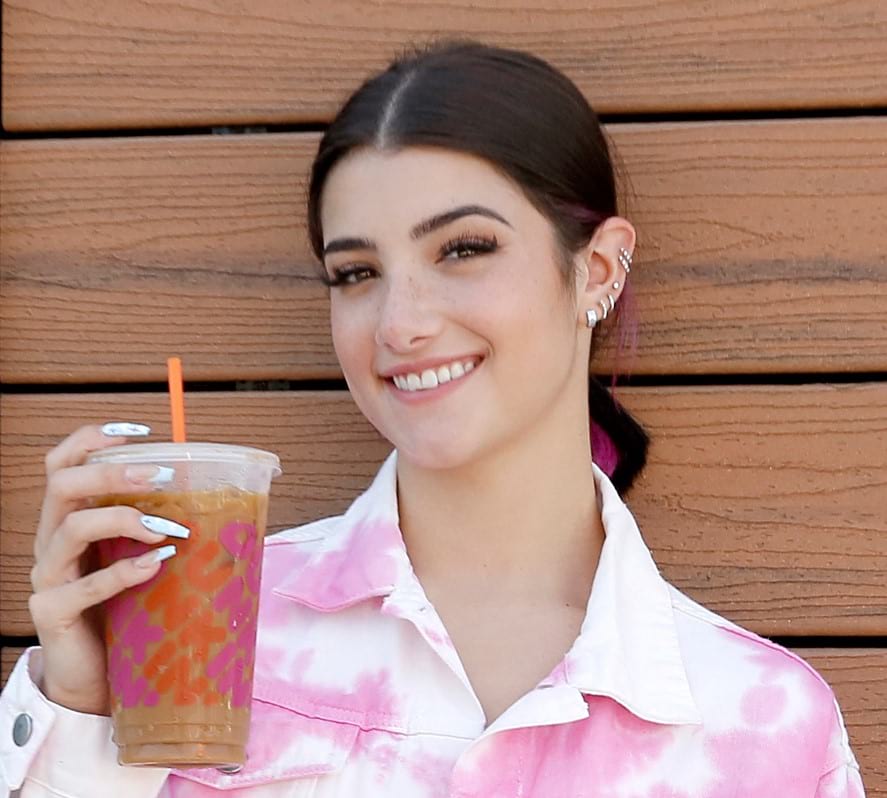 Charli D’Amelio is an American social media star, dancer, celebrity, and popular TikTok star. She also appears in Forbes under 30 and Fortune’s under 40 in 2020. D’Amelio is frequently considered as TikTok’s biggest star. She has been dancing for over 10 years before the beginning of her social media platforms career.

In 2019, D’Amelio started her activity posting on the most followed video-sharing app TikTok. Her journey began to post dance videos on trending songs in TikTok. She quickly earns more than 127 million followers on the platform. And become one of the most-followed people on TikTok. Her popularity has been getting increase after creating content on duet ‘Move With Joy’ since July 2019.

D’Amelio first began posting videos like lip-syncing with her friend. Later she focused on dancing with trending songs on social media. She made her feature film debut with a voice artist in the animated film StarDog and TurboCat in 2020. D’Amelio also played a role on the American video platform site Hulu docuseries The D’Amelio Show in 2021. She and her sister Dixie D’Amelio was a member of the American collaborative TikTok group The Hype House.

In November 2019, D’Amelio launch her self-titled YouTube vlog channel. Around more than 9 million people follow her. She posts vlogs on YouTube. D’Amelio is also the author of the book, Essentially Charli: The Ultimate Guide to Keeping It Real. D’Amelio became the first person to earn 100 million followers on TikTok.

Chali D’Amelio was born in Norwalk, Connecticut, United States. Her father Marc D’Amelio is a Republican political party and her mother is Heidi D’Amelia. D’Amelio has an elder sister named Dixie D’Amelio. She is also a social media star in TikTok. D’Amelio was in a relationship with an American TikTok star Chase Hudson from 2019 to 2020.