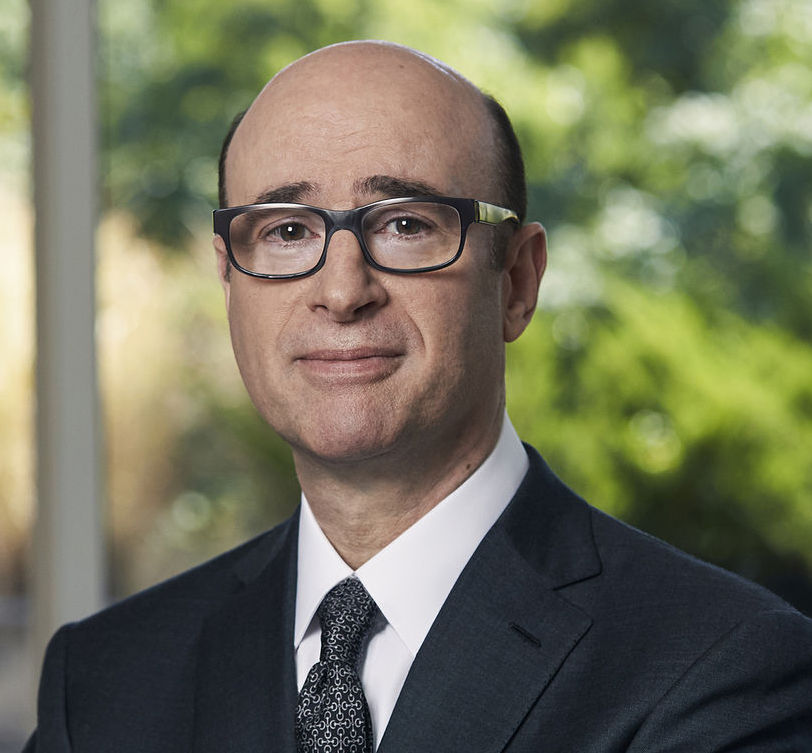 Jacobs has created seven corporations, five of which are publicly traded: XPO Logistics and its spin-offs, GXO Logistics in 2021 and RXO in 2022; United Rentals; and United Waste Systems.
Jacobs has led teams that completed approximately 500 acquisitions and 250 greenfield openings. As of January 2023, Jacobs had a net worth of $3.7 billion as estimated by Forbes.

In 1979, Jacobs co-founded Amerex Oil Associates Inc., an oil brokerage firm. He served as Amerex’s chief executive officer until the firm was sold in 1983. Amerex had annual gross contract volume of $4.7 billion when Jacobs sold it in 1983.

In 1984, Jacobs moved to London and founded Hamilton Resources Ltd., an oil trading company. In founding the company, Jacobs had used the bulk of his savings and a $1 billion line of credit from Banque Paribas.

In September 1997, Jacobs formed United Rentals, serving as the new company’s chairman and chief executive officer. He took the company public three months later on the New York Stock Exchange with the ticker symbol URI. Jacobs grew United Rentals through a strategy of consolidating equipment rental dealers in North America. In the 10 years that Jacobs led the company (1997-2007), the company completed more than 250 acquisitions.

In 2011, Jacobs invested approximately $150 million in Express-1 Expedited Solutions, a third-party provider of transportation and logistics services that traded at the time on the American Stock Exchange as XPO. He assumed the roles of chairman of the board and chief executive officer, gained ownership of approximately 71 percent of the company, and renamed it XPO Logistics. Subsequently, Jacobs listed the company on the New York Stock Exchange, retaining the ticker symbol XPO.