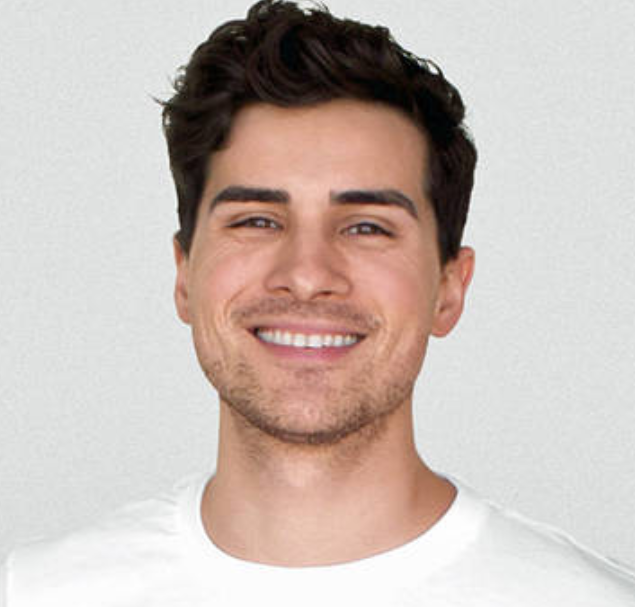 Anthony Padilla is an American internet personality, YouTuber and Actor, best known for being a co-founder and main cast member (till 2017) of the comedy channel Smosh.

Daniel Anthony Padilla was born on September 16, 1987, in Sacramento, California. His mother’s maiden name is French.

In 2002, Daniel Anthony Padilla made smosh.com, and posted several different Flash animations. He has stated that the name “Smosh” came from an incident where he mistook a friend explaining a mosh pit as a “smosh pit”. He was later joined by his friend, Ian Hecox. Padilla and Hecox first met in their sixth grade science class. They became friends, and quickly discovered their knack for comedy. They joined YouTube in 2005, making several videos together. Most of the early videos were of them lip syncing to the theme songs of Mortal Kombat, Power Rangers, and Teenage Mutant Ninja Turtles.

One of Smosh’s earliest videos, “Pokémon Theme Music Video,” was released on November 28, 2005. It followed the same style as their other earlier videos, featuring the duo lip-synching the original English theme song for the Pokémon anime. However, the video instantly became much more popular than any of their other videos; over the course of its lifetime, it gained over 24 million views, becoming the most-viewed video on all of YouTube at that time. It was later removed for copyright. They later started focusing more on short comedy skits.

Smosh became the most subscribed Youtube Channel on three occasions. As of January 2023, it currently stands at 25 million subscribers and has received over 10 billion views. Smosh was later acquired by Defy Media, from 2011 until it shut down in 2018. Currently, it is operated by Mythical Entertainment.

On June 14, 2017, Anthony Padilla posted a video “Why I left Smosh” on his personal channel. The video has received over 16 million views. His main reasons for the departure was that he hadn’t been “as creatively excited about things recently” and that there was a “lack of creative freedom.”

Since leaving Smosh in 2017, Anthony Padilla has found continued success on his personal YouTube Channel. He started a YouTube Series called “I spent a day with..” where he interviews people he’s interested in learning about, from furries and cosplayers, to ex-cult members and survivors of police brutality. Padilla stated that uses the series as a way to have deep conversations with people who tend to be left out, he wanted to avoid “poking fun at people, cringe reaction humor-type stuff.” He was also described as “YouTube’s Interview King” by The Washington Post in 2022. He has interviewed notable figures including YouTube CEO Susan Wojcicki, American YouTuber Dream, and American musician Corpse Husband.

Anthony Padilla has claimed that Defy Media has attempted to steal his social network pages, as well as preventing him from joining SAG after he departed from the company.