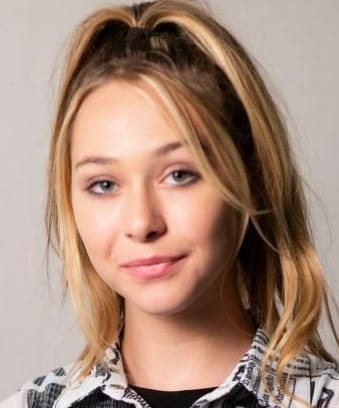 She accumulated attention through her Instagram by posting her professional headshots. But her popularity increased when Alexandra walked at LA Fashion Week in March for Komava.

As a YouTuber, she started her channel in November 2019 where she created challenge videos, prank videos, last to videos, reaction videos, and much more. Since starting, her self-named YouTube channel hit around 84K subscribers.

Alexandra Leona Bryant was born on October 23, 2008, in California, United States. She grew up with her parents and completed her early schooling in the USA. Her brother Walker Bryant is also a media personality.